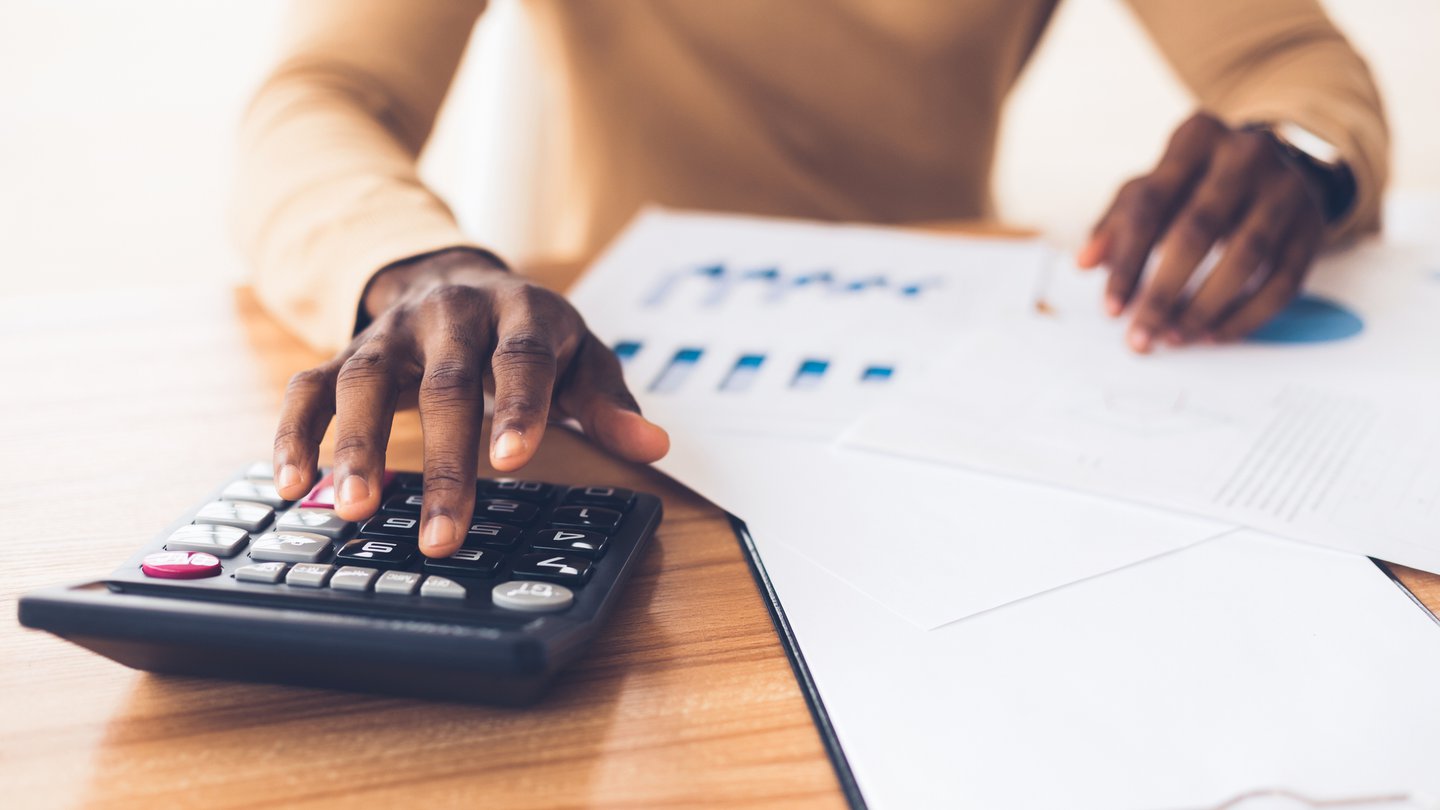 The supply-and-demand balance for real estate drives its fundamentals, such as vacancy rates and rent growth. Real estate pricing is determined by the current value of future cash flows to the property, which depend upon current income, growth expectations, the cost of capital, and risk. Some things we know:

When pricing real estate, investors evaluate these components by applying their net operating income (NOI) growth expectations to current NOI and employ a discount rate to determine the present value of these cash flows over their estimated hold period. The discount rate reflects the opportunity cost of capital (or risk-free interest rate) plus a risk premium for the asset.

It is common practice in real estate to use the 10-year U.S. Treasury bond yield (UST) as the risk-free rate. The UST is considered risk-free due to the backing of the federal government and medium investment term.

Capitalization rates (or cap rates) define the value of properties owned, sold, and potential return on capital of a property over its hold period. A current value cap rate for owned property is the trailing annual property NOI divided by its current appraised value. Transaction cap rates use trailing annual income as a percentage of the purchase price. Exit cap rates estimate the current value of NOI in the final year of ownership as a share of expected sale price at the end of a hold period.

The scatter plot below shows the relationship between current value cap rates and interest rates. There is a strong, positive correlation between rising interest rates and rising cap rates.

Interest rates have been near historic lows for several years. In Figure 1, all the observations with a UST below 2% occurred between the second quarter of 2012 and the second quarter of 2021. It has been said many times during this period that interest rates cannot be low forever. However, the pandemic recovery may finally move the economy to a rising interest rate environment. The cap rate spread is the key metric to watch for real estate pricing.

Figure 2 shows the trend in the cap rate spread with its 20-year average of 252 basis points (bps). As of the second quarter of 2021, the NCREIF cap rate was 4.06% and has been relatively flat over the past year. The 20-year average current value cap rate is 5.72%.

During the great financial crisis (GFC), the cap rate spread fell to nearly zero amid rapidly deteriorating financial market conditions. Spreads rose above their long-term average in 2009 and were generally above 300 bps in the early post-GFC recovery, except for two events: the 2011 debt ceiling fight in Congress and the 2013 Taper Tantrum. In the fall of 2021, these events are eerily similar.

Another debt ceiling battle is underway in Congress, with a deadline to act by Dec. 3, 2021, to avoid a government default. Plus, concerns have been rising about how markets will react to the Fed tapering of their pandemic liquidity measures. The good news is that the markets were sanguine after the Federal Open Market Committee’s (FOMC) September meeting.

After the 2013 Taper Tantrum, the cap rate spread to UST hovered near its long-term average, reflecting healthier fundamentals and capital market conditions for real estate. The economic recovery reduced vacancies and boosted rents, commercial lending improved, and capital flowed back into the asset class.

In fact, so much capital flowed to real estate that upward movement in the UST from 2016 to 2019 compressed the cap rate spread instead of pushing cap rates higher. A period of rising interest rates does not necessarily mean cap rates will rise. If real estate remains in favor due to growth expectations and/or a better relative risk profile, spreads can compress instead. Typically, cap rates will trend upward as interest rates rise, but not at the same pace, as illustrated in Figure 1.

Thus far, the cap rate discussion has centered on one cap rate for all property types combined. Cap rates by property tend to trend together over the long term but can have wider variations amid secular trends, such as the growth of e-commerce and increased use of home offices.

Industrial property has benefited from the shift to e-commerce as consumer goods moved from retail shelves to distribution centers. As a result, what was historically the highest cap rate among the four main property types is now lower than both office and retail.

The demand for office space is cyclical, moving inline with the broader economy, for a more volatile cap rate trend than other property types. The office cap rate had the sharpest increase during the GFC, from 4.65% in 2007 to over 7% in 2010. The economic recovery brought the average office cap rate down, but improvement stalled as conditions changed in 2020.

The following four figures explore the trend in cap rate spreads for each property, starting with apartments.