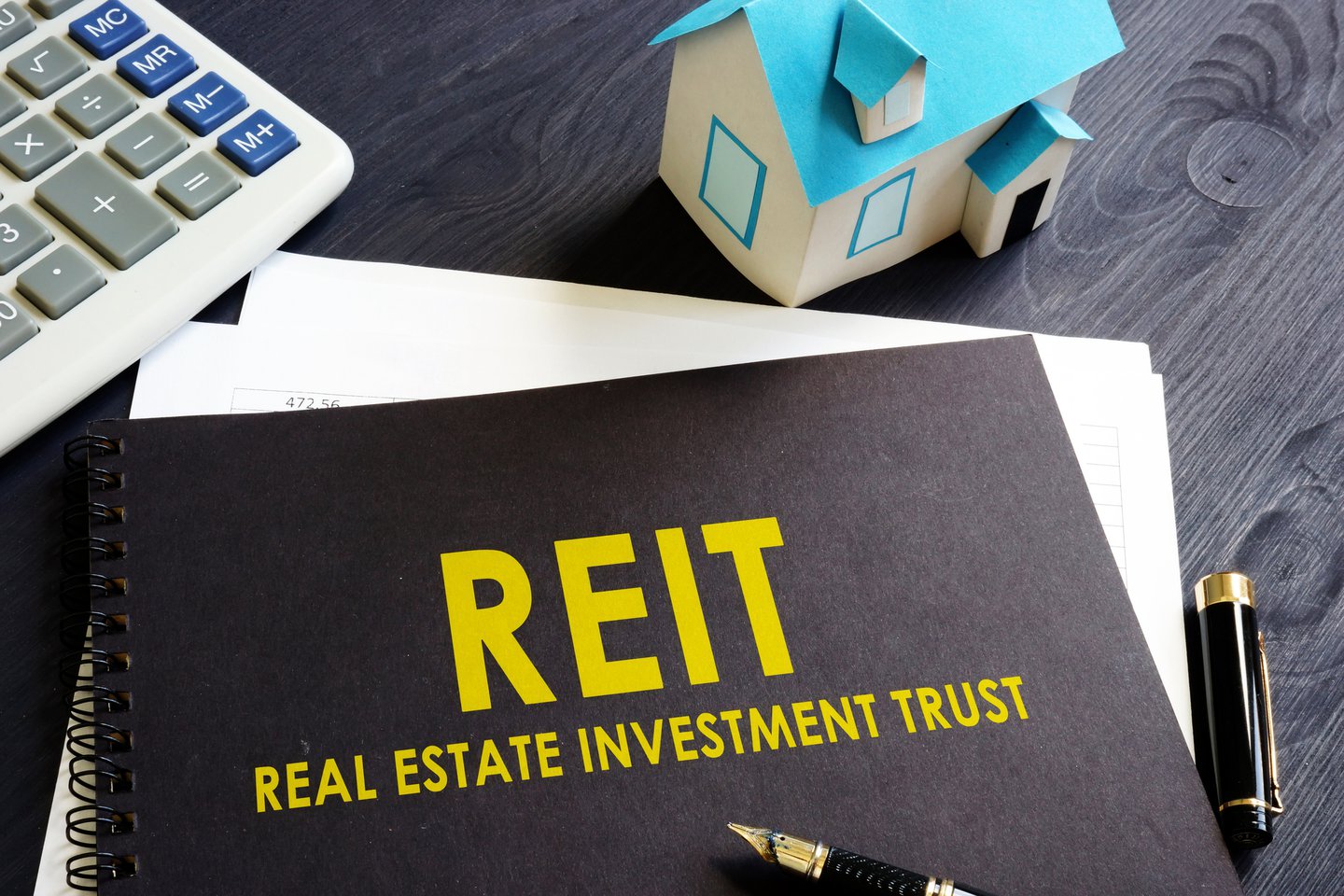 REITs vs. Stocks: What Does the Data Say?

There has been a lot of debate over the years about whether stocks or real estate is a better investment for the long haul. That's because they've been running a tight race for decades, with one side pulling ahead at times only to give way to the other after a strong year. Because of that, it isn't easy to declare a true winner, especially in an ongoing race.

However, at this point, historical data does show a clear leader: real estate investment trusts (REITs). Here's a look at how the overall sector, its subgroups, and a few noteworthy REITs have performed versus the S&P 500 over the long term.

Digging into the historical data: REITs vs. stocks

The U.S. Congress established REITs in 1960 to provide all investors with the same access to income-producing real estate that was once only available to wealthy individuals. The National Association of Real Estate Investment Trusts (NAREIT), which formed that same year, has been keeping track of historical return data for the REIT sector since 1972. It has developed several indexes to track returns, led by the FTSE NAREIT All Equity REIT Index. This index contains all 12 equity REIT subsectors (it excludes mortgage REITs, which aren't classified in the real estate sector but are instead considered financial companies).

Here's a look at how this index has performed versus the S&P 500 over the years:

As that data shows, REITs have outpaced the S&P 500's total return since NAREIT began tracking their performance in 1972. Thus, one could definitively state that REITs have outperformed stocks over the long term. Though that could change if the S&P 500 outpaces REITs by a wide margin in the coming years.

That has certainly been the case in more recent years as stocks outperformed REITs in 2019 and the prior five- and 10-year periods. However, REITs have come out ahead over much longer timeframes as they've outpaced stocks during the last 20- and 25-year periods.

What REIT subsectors have done the best at outperforming stocks?

While the overall REIT sector has outperformed the market over the long term, some subgroups have stood out. NAREIT has been tracking this data since 1994 for most property sectors (timber, infrastructure, data centers, and specialty are newer entrants to the REIT sector and thus only have a few years of tracking data).

Here's a look at how the various subgroups have performed versus the S&P 500:

As that table shows, each of the major REIT subgroups has outpaced the S&P 500 since NAREIT began tracking its results.

Driving the subsector's longer-term outperformance is that self-storage properties tend to have low construction and operating costs, making most units profitable at lower occupancy rates. On top of that, most leases are month to month, enabling self-storage owners to more quickly increase prices to reflect current market rates. Meanwhile, the more recent underperformance is primarily due to overcapacity as investors built more units than the market needed because of the sector's above-average long-term returns.

Driving the subsector's strong results, especially more recently, has been the rise in e-commerce. With more people shopping online, industrial REITs, especially those focused on logistics properties, have expanded rapidly by developing new distribution centers to support this growth.

Meanwhile, as noted earlier, NAREIT has added four property types to its tracking in recent years. Here's how these newer subsectors have performed versus stocks since their inception:

As that chart shows, all but the timber subgroup have outpaced the broader stock market since NAREIT started tracking these new property classes. The outperformance has been especially noteworthy in data-related real estate as infrastructure (mainly cell tower REITs) and data centers have significantly outpaced the market since joining the REIT sector. Powering their outsized gains has been the explosive growth in data usage over the past several years, driving the need to build more of the real estate required to support demand.

What REITs stand out versus the stock market?

While REITs as an overall group have outperformed stocks, and certain subgroups have done even better during most periods, some individual REITs stand out as consistent long-term outperformers.

Another standout REIT performer has been leading industrial REIT Prologis (NYSE: PLD). The company has vastly outpaced the S&P 500's total return during the last one-, three-, five-, and 10-year periods as well as since its formation in 1998. One factor driving its more recent outperformance has been superior growth in its core FFO and dividend versus the S&P 500, its logistics peers, and the REIT sector average:

Another headliner for long-term outperformance has been Realty Income (NYSE: O). The retail REIT, which focuses on owning freestanding net-lease properties, has produced a 15.3% compound average annual total return since its initial public offering in 1994. One factor contributing to those market-crushing total annualized returns has been the REIT's steadily rising dividend. Realty Income -- which pays a monthly dividend -- has made more than 600 consecutive payments. Meanwhile, it has increased its payout for more than 90 straight quarters, growing it at a 4.5% compound annual rate since 1994.

The data on REITs is clear

The U.S. Congress created REITs to level the playing field so that all investors could access income-producing, wealth-creating real estate. That has turned out to be a boon for the average investor because REITs have outperformed stocks over the long term, with many subsectors and specific REITs delivering superior returns. Because of that, investors should find a place for REITs in their portfolio.