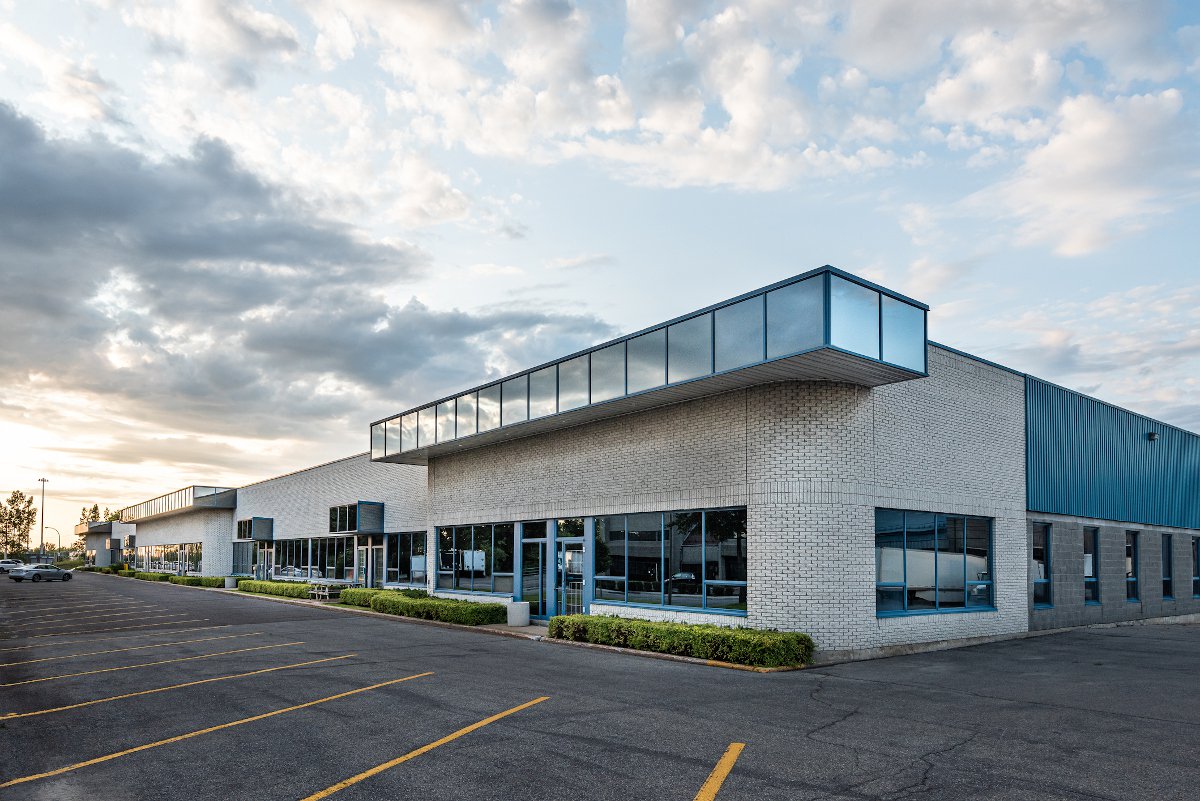 Commercial real estate (CRE) endured a volatile year in 2020. Market conditions started strong but took a big hit when the COVID-19 pandemic blindsided the global economy. While many markets began recovering toward the end of the year, 2020 will be a down year for commercial real estate.

Here's a closer look at some of the key statistics and data for commercial real estate in 2020 to help investors see what changed that year.

Commercial real estate statistics on the impact of COVID-19

The COVID-19 outbreak had a significant impact on the commercial real estate market in 2020. The data bears this out.

For example, respondents to the National Association of Realtors' Commercial Real Estate Trends and Outlook survey for October Quarterly Market Survey reported a meaningful amount of change in the third-quarter survey compared to the one taken in January.

Here's a look at some of the more significant findings reported by survey respondents in October, compared to what they saw in the pre-pandemic first quarter:

As that data shows, the COVID-19 outbreak had a widespread impact on the commercial real estate sector. More than half of the respondents experienced an increase in missed, late, or partial rent payments because tenants couldn't afford to pay rent due to government-related shutdowns or the weak economy. That had a noticeable impact on landlord cash flows, with the retail sector among the hardest hit due in part to a string of bankruptcies.

Meanwhile, the pandemic dramatically impacted the office sector. Many companies and individuals struggled with remote work, which drove an uptick in demand for flexible and co-working space, especially in suburban areas. Conversely, given the uncertainty of when companies could fully return to the office, they cut their spacing needs, opting for short-term leases.

Despite the effect the pandemic had on the commercial real estate market, pricing continued to grow. According to the October 2020 RCA CPPI: U.S. summary report, U.S. commercial real estate prices rose at a 1.4% annual rate from September 2019 to 2020. However, that's a noticeable decline from the mid-single-digit growth rate in 2018 and 2019.

Driving that increase were apartments (up 6.7% year over year) and industrial properties (up 7.4%), offsetting significant weakness in the retail sector (down 5.3%) and office buildings (down 1.5%).

Overall, the dollar volume for commercial real estate in the U.S. was 57% lower year over year in the third quarter of 2020. Office sales were off 60%, while apartment transactions declined 51% compared to the same period as buyers and sellers chose to wait for a bit more clarity before transacting.

While fewer office properties changed hands in the third quarter due to the uncertain outlook caused by the pandemic, the fourth quarter got off to a great start. For example, leading New York City office REIT SL Green Realty (NYSE: SLG) agreed to sell 410 Tenth Avenue in early November for $952.5 million, representing a substantial profit for the company and marking the largest commercial property sale in the U.S. since March.

Meanwhile, thanks to widely available credit, only 1% of the overall commercial real estate dollar volume during the third quarter were sales of properties out of distressed situations. However, there were two notable areas of distress: retail (3% of deal volume) and hotels (9%). That's due to the outsized impact the pandemic had on those two property sectors.

IBIS World expects the pandemic will have a significant impact on commercial real estate industry revenue in 2020, estimating a drop of 12.1% to $951.1 billion as corporate profit and the value of private nonresidential construction activity declines significantly. That's the sector's second down year in a row and would put it 14.1% below its peak of $1.1 trillion in 2018. Further, 2020's significant drop puts the commercial real estate market's size below where it was in 2015.

Demand for commercial real estate in 2020

One factor weighing on commercial real estate pricing and sales volumes in 2020 is a substantial drop in demand. For example, demand for office space declined by 33 million square feet (S.F.) in the third quarter, according to Nareit, due to an increase in remote work. That's a larger drop than the financial crisis and the biggest decline since the dotcom bubble burst in 2001.

Demand for retail space was also weak in 2020. Overall, it declined by 17 million S.F. in the third quarter due to store closures and retail bankruptcies.

Meanwhile, one of the few bright spots in the commercial real estate sector was industrial property demand. That's due to the continued growth of e-commerce and the need for more storage space for inventory because of the pandemic. However, the demand for industrial space still outstripped supply, as net absorption was 40.2 million S.F., which fell short of new supply by 25.4 million S.F. because of the amount of space built on speculation. However, with warehouse space demand expected to grow by 1 billion square feet by 2025, this market could tighten considerably.

With demand for office and retail space outstripping supply, it's not surprising to learn vacancy rates for these property types increased in 2020. According to Nareit, office vacancies rose by 90 basis points in the third quarter of 2020 compared to the end of 2019, while retail vacancies rose by 50 basis points during that same period.

Rent growth in for commercial real estate in 2020

Given the headwinds facing supply, landlords had a tough time pushing through rent increases in 2020, so rental rates for office, retail, and apartments were unchanged year over year, according to Nareit. However, industrial rents were a bright spot, as they increased 3.5% year over year because of strengthening demand for this space and an increasingly optimistic outlook for growth due to the amount of space needed to support the accelerating shift toward online sales.