The Flood Insurance Market Is Shifting Toward Private Insurance

Since 2016, the flood insurance market has remained relatively unchanged. But in light of the increasing natural disasters, including Hurricanes Harvey, Maria, Irma, and Florence, the industry is moving toward the private sector.

The federally backed National Flood Insurance Program (NFIP) is currently the primary coverage provider for nearly all flood insurance policies, with insurers using supplemental insurance from a small pool of private insurers on an as-needed basis. This put a large amount of pressure and financial burden on the NFIP. To help diversify the insurance market, and spread risk beyond one primary issuer, the Federal Emergency Management Agency (FEMA) and the Office of the Flood Insurance Advocate (OFIA) are advocating for the private sector to supplement flood insurance.

According to the Insurance Information Institute (III), "Flood insurance had long been considered an untouchable risk by private insurers because they did not have a reliable way of measuring flood risk." But with the introduction of new models, many private insurance providers are becoming comfortable and confident with risk assessment and are able to match coverage provided by the NFIP currently.

According to the National Association of Insurance Commissioners (NAIC) the private flood insurance market has increased the number of direct premiums written year over year, up 71% from 2016 to 2018. These numbers should continue to increase as they receive more pressure from FEMA and the NFIP to increase their direct premiums offered.

Diversification of insurance across the marketplace is typically a positive move for all, reducing risk and exposure for the insurer and providing more competitive rates and coverage for customers. However, just because insurance will be more affordable and widely available does not necessarily mean the takeup rate of homeowners and property owners will rise with it.

Hopefully, the widening of the marketplace into the private insurance sector will motivate more homeowners to purchase flood insurance in addition to the standard homeowners insurance policy. Property owners in areas that are considered high risk for flooding, or even adjacent to high-risk zones, should take advantage of the current shift in the marketplace and shop around for an affordable policy, especially as hurricane season approaches. 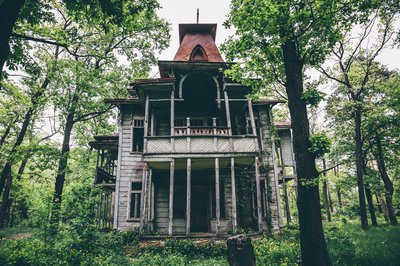