Do-it-yourself (DIY) TV shows and YouTube videos make home improvement and renovation projects look rewarding and easy. Angi (NASDAQ: ANGI) (formerly Angie's List) conducted a survey of 1,000 people to determine whether it's worth it for the average homeowner to tackle DIY projects. So is it?

The Angi survey found that a whopping 77% of primary residences need renovations. And of the Angi survey respondents, 81% have done at least one home improvement project during the pandemic, with most doing more than one.

The top reason for tackling a project is to save money. Other reasons include boredom, having spare time, having some fun, learning a skill, being inspired by media (social and TV), and to prove naysayers wrong. (Twice as many men than women picked that last answer.)

It's easy to make a mistake

Making an error while trying something new is to be expected, and nearly 80% of Angi survey respondents said they made a mistake during a DIY project. Because this is a house we're talking about, mistakes can prove costly -- and in some cases, dangerous.

Note: Other common DIY accidents not mentioned in the survey are cutting the skin with a tool, hitting oneself with a hammer, eye injuries, burns, and tripping over materials.

The explanation for many of these errors was that people underestimated the difficulty level of the project, as over 40% of homeowners found the DIY job to be harder than expected.

Most survey respondents (62%) said the reason they DIY is to save money. But it doesn't appear that DIY-ers are accurately assessing the costs, as over 40% found the project to cost more than anticipated. Says Angi home care expert Bailey Carson: "If you're doing it just to save money, you might want to reconsider. Without the time, tools, and talent to do it properly and safely, mistakes may cost you more in the long run than simply having a pro come in to help from the beginning."

For trivia buffs: The DIY project most likely to come in over budget was sheds or stand-alone structures. Not only was this a more expensive project than people estimated, almost half did the project incorrectly.

Keep in mind Angi is in the business of getting business for home improvement professionals, and survey respondents could have been biased. That's not to say hiring a pro for home improvements tasks is wrong or right. It just means DIY types should know when a project might be over their head, both for safety and cost reasons. 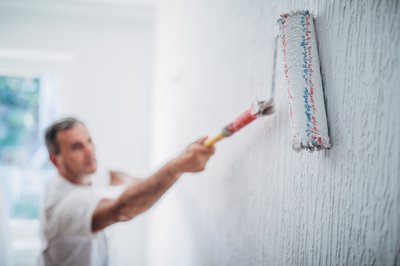 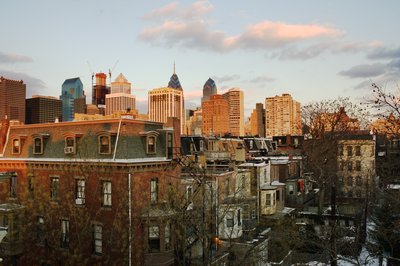 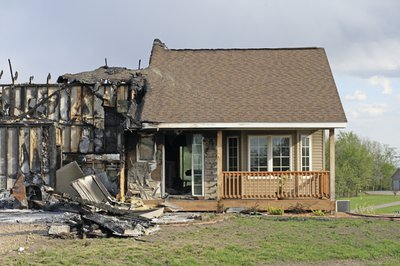