If Airbnb (NASDAQ: ABNB) were a TV show or movie, it would have a character like Harvey Keitel's Winston Wolfe (Pulp Fiction) or a Ray Donovan type as part of the cast. Why? Those two fictional characters are cleanup men, hired to clean up dirty deed evidence and make it look as if nothing happened.

Airbnb has its own cleanup crew, alternately referred to as the "black box" team, the "elite trust-and-safety team," or the "crisis control team." Whatever Airbnb calls this secret team within Airbnb, the unfortunate takeaway is that there's a need for its services.

A business that relies on trust

When Airbnb asked venture investor Chris Sacca (an early investor in Instagram, Twitter, and Uber) to put money into Airbnb, Sacca declined -- although he now regrets that decision. Sacca's first thought about the Airbnb model was that the possibility of people being raped or murdered was too great (yet he did invest in Uber). Sacca might have missed out on a fortune, but he was correct in that crimes are committed in some Airbnb units by hosts, guests, or random perpetrators who figure out a way to break in, sometimes by making a duplicate key.

A business based on trust

Tales of blood cleanup and bullet hole patching might make anyone think twice about booking an Airbnb property -- or not book one at all. And therein lies the fundamental problem with the Airbnb model and one that Airbnb understands only too well: It's a business that relies on people (guests and hosts) trusting each other. Most people are trustworthy, but not all.

Here are some reported incidents:

Why Airbnb is secretive about its crisis control team

Airbnb doesn't want the public to be afraid to stay in an Airbnb rental, which is the reason Airbnb keeps this stuff on the down low. But in an expose by Bloomberg, it was revealed that Airbnb "shoots the money cannon," reportedly spending about $50 million a year paying victims off.

Former Airbnb safety team experts figure there are thousands of sexual assaults, many of them rapes, that happen each year in an Airbnb property but that only one case last year was filed against Airbnb. This is due to an Airbnb policy that includes a confidentiality clause where victims are encouraged to report any crime that might happen and to blame the perpetrator but to not involve the Airbnb platform in any way. That and the payoff serves to keep the Airbnb name out of these reports.

The law isn't yet clear on whether short-term rental hosts or the platforms on which they advertise are liable for crimes that happen at listed properties. And there are currently no statistics on how much crime happens in short-term rentals compared with general crime. But there are bad actors everywhere, and unfortunately, crime can happen in an Airbnb rental -- despite the fact that you probably won't hear about most of it. 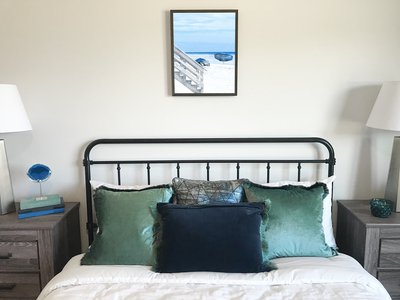 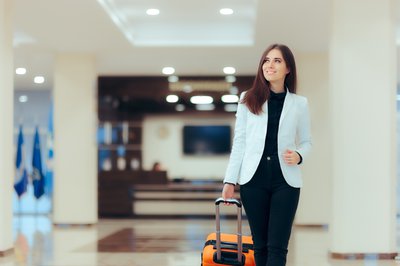 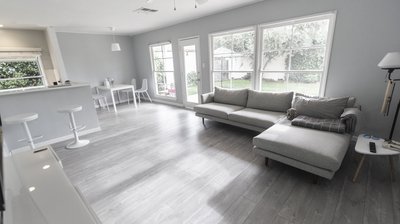 The Short-Term Rental Investing Market: Where STRs Are Going and How Far They’ve Come