Are My Property Taxes Still Deductible in 2018?

Here's what you need to know.

There were several IRS tax deductions that didn't survive the tax reform process and will no longer be available. However, the deduction for state and local taxes, which includes the property tax deduction, did make it through -- sort of. So the short answer is yes, property taxes are still deductible.

However, the Tax Cuts and Jobs Act made one big change to the deduction for state and local taxes that could limit the amount you're able to deduct. What's more, one of the biggest changes to the tax code could make it so that even if you pay property taxes, you won't be able to take advantage of the deduction at all.

With that in mind, here's what every American who pays state or local property taxes needs to know about the revised state and local taxes, or SALT, deduction. 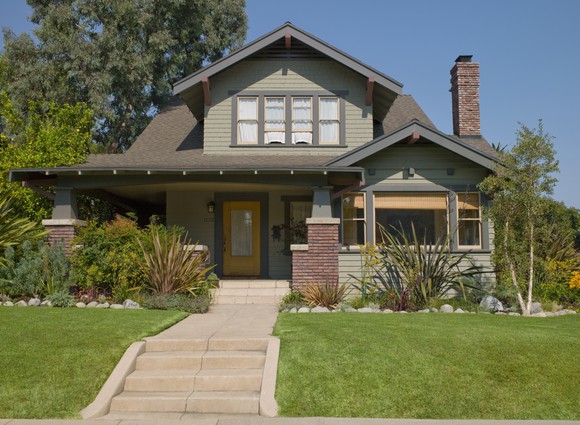 The deduction for state and local taxes, also known as the SALT deduction, has been quite lucrative for many taxpayers -- particularly those who live in high-tax states such as New York, New Jersey, and California. This deduction includes state and local property taxes paid, as well as either state and local income taxes or sales taxes. It also became one of the most contentious parts of the tax reform process.

Many Republicans wanted to do away with the deduction entirely, but after some compromise, the SALT deduction survived. However, the Tax Cuts and Jobs Act put a $10,000 annual cap on the deduction.

In addition, keep in mind that the SALT deduction is an itemized deduction, meaning that to use it, you have to itemize deductions on your tax return.

Here's why it matters. The Tax Cuts and Jobs Act nearly doubled the standard deduction to $12,000 for single filers, $18,000 for heads of household, and $24,000 for married couples filing joint returns. So, many people won't be able to use the newly reduced SALT deduction, even if they would otherwise qualify for it.

However, your standard deduction is $24,000, and your itemized deductions need to be more than this amount for itemizing to be worthwhile. In other words, unless you have another $14,000 in other itemized deductions, such as mortgage interest and charitable contributions, you won't be able to use your SALT deduction at all. Plus, the Tax Cuts and Jobs Act eliminated a variety of other formerly itemizable deductions, which will make justifying itemizing even tougher for many people.

In fact, only about 5% of taxpayers are expected to itemize deductions starting in 2018. In recent years, about 30% of all tax returns contained itemized deductions. That means five out of six people who usually itemize deductions will no longer be able to.

The answer: It's still a deduction, but most taxpayers won't be able to use it

The bottom line is that yes, property taxes are still deductible in 2018 and beyond. However, the Tax Cuts and Jobs Act has severely limited the deduction, especially for taxpayers in states where they're likely to need the deduction most. When you consider this fact, combined with the higher standard deduction that will make itemizing not worthwhile for most people, it's fair to say that only a small percentage of taxpayers will be able to continue to deduct their property taxes in 2018.