New York City is known for its iconic skyline and throngs of people -- and it could also constitute a solid investment if you're looking to move into the residential space. Here, we'll review the state of the local market and take a deep dive into a few key neighborhoods it pays to put on your radar.

The median home price in New York City is $550,000, which represents a 10.2 percent uptick year-over-year. Currently, there's a five month supply of homes for sale. The rental vacancy in New York City is currently 5.1 percent. That's an increase of 0.8 percent year-over-year. Rent prices are down in New York City, driven largely by the substantial number of vacancies in the market. But this is likely to be a short-term phenomenon. Architectural billings are down 5.2 percent. This index fell more drastically on a national level than it did for New York City. Construction costs rose 5.2 percent from the previous year due to the mid-year lumber shortage in the supply chain disruptions. Some New York City construction jobs were also lost during the course of 2020.

Morningside Heights is a prime spot for investors due to its high concentration of students and academic professionals, perpetually turned a Greenwich Village is a smart investment choice due largely to the NYU Campus that's located smack in the middle of it. The Upper East Side has seen a decline in home prices, making this a good time to scoop up properties at a relative discount. Battery Park City is a residential community that's adjacent to the financial district. Short for Down Under the Manhattan Bridge Overpass, Brooklyn's DUMBO neighborhood features a host of trendy restaurants, cafes, and shops. There are also many tech jobs in the area. New York City has several 100 distinct neighborhoods across its five boroughs.

New York City is home to a number of well-known colleges and universities. This presents a real opportunity for real estate investors to capitalize on the need for student housing. Situated on the Morningside Heights neighborhood, Columbia University is part of the Ivy League. NYU's campus includes over 171 buildings spread between Manhattan and Brooklyn. City University of New York is a network of schools with locations throughout the five boroughs. Some of its campuses include Brooklyn College, Queens College, Hunter College, and Baruch College.

Investing in New York City residential real estate may be challenging in the near-term. But as the pandemic ends, nightlife will open back up, office buildings will reclaim their relevance, and renters will once again clamor for homes to be a part of the action. Given that there's a decent supply of housing available, now is a great time to explore the market. New York City has a strong history of overcoming challenges, and once again, will show its resilience in the wake of the pandemic. 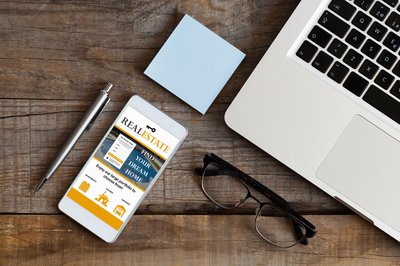 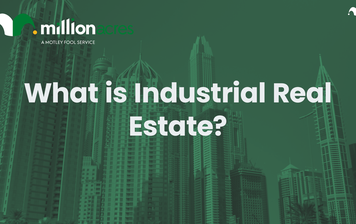 What Is Industrial Real Estate? 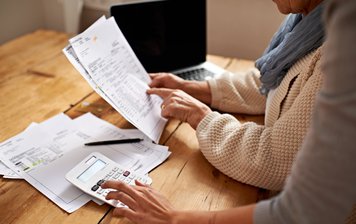 What Investors Need To Know About REIT Dividends

Learn how REITs are different than other stocks when it comes to tax time. 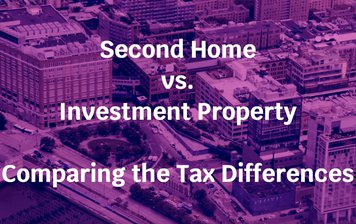 Second Home vs. Investment Property: What Are The Tax Differences?

Classifying a property as a second home or an investment can make a big difference in your tax deductions.