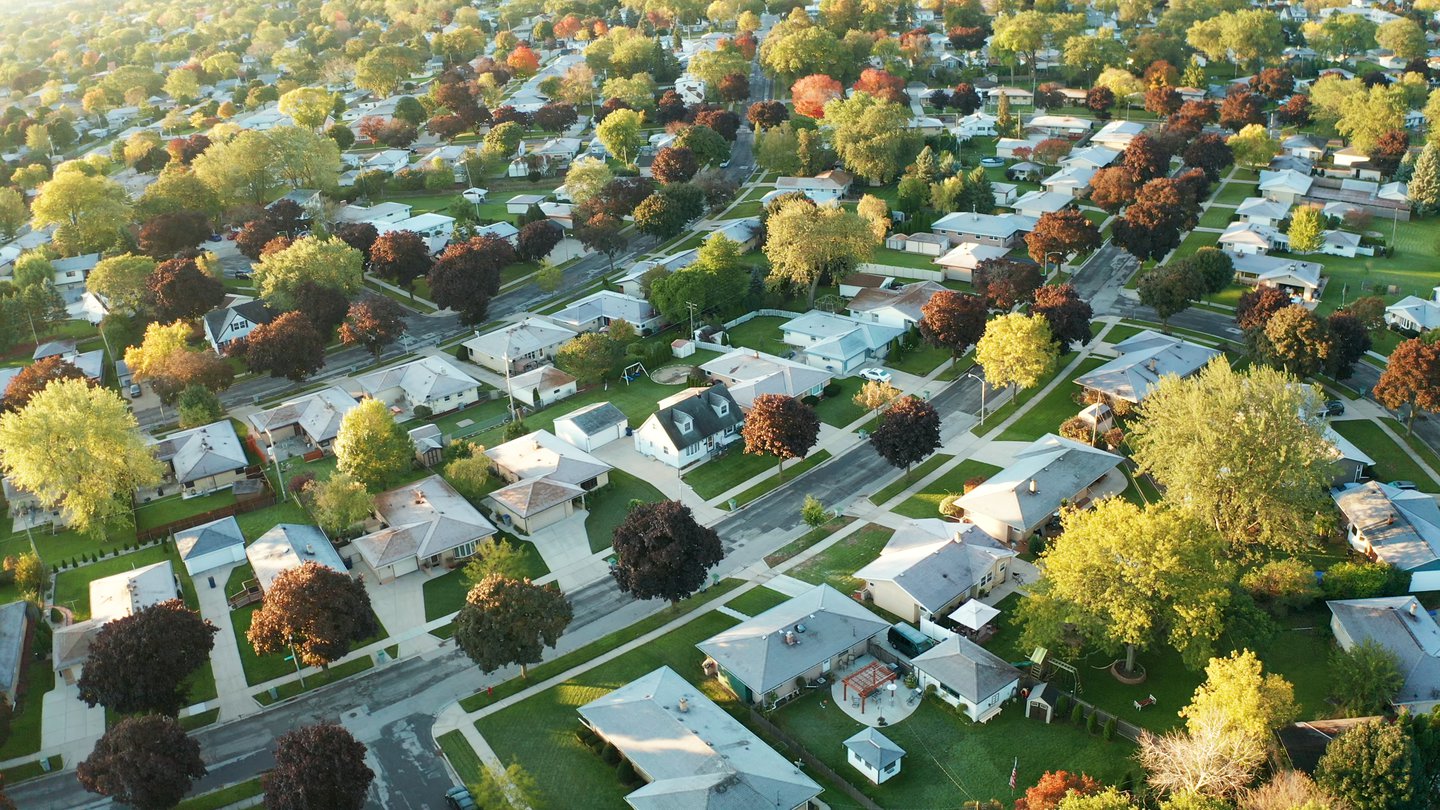 If we were to tell you that the best place to buy residential income property in the United States as of May 2021 was in Jackson, Mississippi, you might be a bit surprised.

But that's exactly what a simple Millionacres analysis of Zillow data from the nation's top metropolitan areas showed. In fact, a typical investor there could expect an annual rental revenue yield of 9.69% before expenses, or significantly better than the national yield of 7.27%.

Even better, according to data from short-term rental analytics provider AllTheRooms, property owners in Jackson looking to join the Airbnb rental explosion could hope for annual revenue returns of 13.22% before expenses. Other states with entries in the Top 10 markets include Tennessee, Texas, North Carolina (twice), New York, Oklahoma, Ohio, Michigan, and Florida.

In general, what these mostly secondary or tertiary markets share in common is a combination of factors including geographic location, local economies which are modernizing and expanding, and high affordability relative to more expensive markets on the coasts.

This geographic advantage can be either regional or national in scope. For example, cities such as El Paso (Texas), Memphis (Tennessee), Detroit (Michigan), Toledo (Ohio), and Rochester (New York) all benefit from acting as ports of trade for goods due to their locations next to international borders, major rivers, and Great Lakes.

At the same time, cities such as Jackson (Mississippi), Winston-Salem (North Carolina), Greensboro (North Carolina), and Lakeland (Florida) are centrally located in their respective states and can thus act as regional transit hubs.

In addition, cities that were once industrial leaders, such as Tulsa (Oklahoma), Detroit, and Rochester, have managed to expand their economies while also investing to attract more businesses, tourists, and homeowners.

So what's the catch? Expenses, which can vary widely between locations, the age and condition of properties, mortgage payments, HOA fees, property taxes, and commissions paid to brokers or services such as Airbnb were not included in this analysis. Moreover, while it is true that the monthly revenues and yields are usually higher for short-term versus long-term rentals, overall operating costs are also higher, as they include utilities, furnishings, linens, and sometimes steep management fees. Consequently, any investors digging further into these markets should certainly conduct their own thorough due diligence and run their own financial models. But at least it's a jump on the competition.

What we're offering here is a first look at metro areas you may not have considered for investment, along with some helpful statistics on rent growth for long-term rentals, past and projected home value growth, vacancy levels (when available), and even information on the local short-term rental markets.

The Top 10 markets which follow are ranked by the typical annual rental revenue for a traditional, long-term rental (such as 12 months or more) divided by the typical home value, or what we'll call the Annual Long-Term Rental Yield.

The largest city in the state and the capital of Mississippi, the City of Jackson, known locally as The City With Soul, traces its roots back to the early 1820s and was named after General (and U.S. President) Andrew Jackson. Today, Jackson's economy is based largely on electrical equipment and machinery, processed food, and primary and fabricated metal products while the surrounding area is mostly based on agriculture. It also has a growing arts community and convention business, attracting more tourism to the region.

Investors in Jackson would have overseen an increase in the typical rent of 8.6% over the past five years while home values rose 19.9% during the same time period. Looking ahead, Jackson home values are projected to rise more than 11% over the next year, rewarding patient investors in an area with an affordable typical home value of just $160,450.

Famously hosting Elvis Presley's Graceland estate, Memphis is the second-largest city in Tennessee and the largest situated directly on the Mississippi River. Besides acting as the regional center for West Tennessee and the greater mid-South region, the city is also home to a prominent music scene (especially for Memphis blues) and was an important center for the civil rights movement of the 1950s and 1960s. More recently, the city has emerged as a key logistics center for air freight (including the headquarters for FedEx) and shipping (including the country's fifth-largest inland port), allowing it to transport goods from around the world to almost anywhere in the U.S.

Investors here have presided over a five-year growth rate of more than 25% in rents, which should retain those gains given the low vacancy rate of 5.0% in the first quarter of 2021. Moreover, despite typical home values rising by 42.1% over this same time period to $185,176 (or 64% of the national figure), this area still has room to run, with values projected to rise another 14.5% over the next year.

Located in the hinterlands of western Texas across from the large Mexican border city of Ciudad Juarez, El Paso, along with nearby Las Cruces, New Mexico, and Ciudad Juarez, form the largest bilingual and binational workforce in the Western Hemisphere. As a key center of commerce in the Southwest United States (and behind only Phoenix, Arizona, in population), the city maintains one of the busiest international crossing points in the U.S., behind San Diego, and has a diversified economy focused mostly on international trade, manufacturing, military bases, oil and gas, healthcare, tourism, and services.

With a five-year growth rate of 16.5% for long-term rentals and 24.8% in home values, investors here can look forward to another projected rise of 15.7% in home values by May 2022, which would still make it an affordable place to buy versus the overall U.S. typical home value, which is currently 80% higher.

This city, located in the middle of North Carolina and partially named for a local hero of the Revolutionary War, Joseph Winston, is currently enjoying a renaissance not just in its downtown core but also in its economy. Once known mostly for textiles and especially tobacco products manufactured by R.J. Reynolds, more recently its economy has become increasingly known for the nanotechnology, high-tech, and biotech sectors.

Investors here would have enjoyed a five-year growth rate of nearly 23% in rents, while home values simultaneously rose by nearly 37%. With North Carolina a popular state for those relocating from higher-cost states over the past year, home values are expected to rise by 12.6% over the next 12 months.