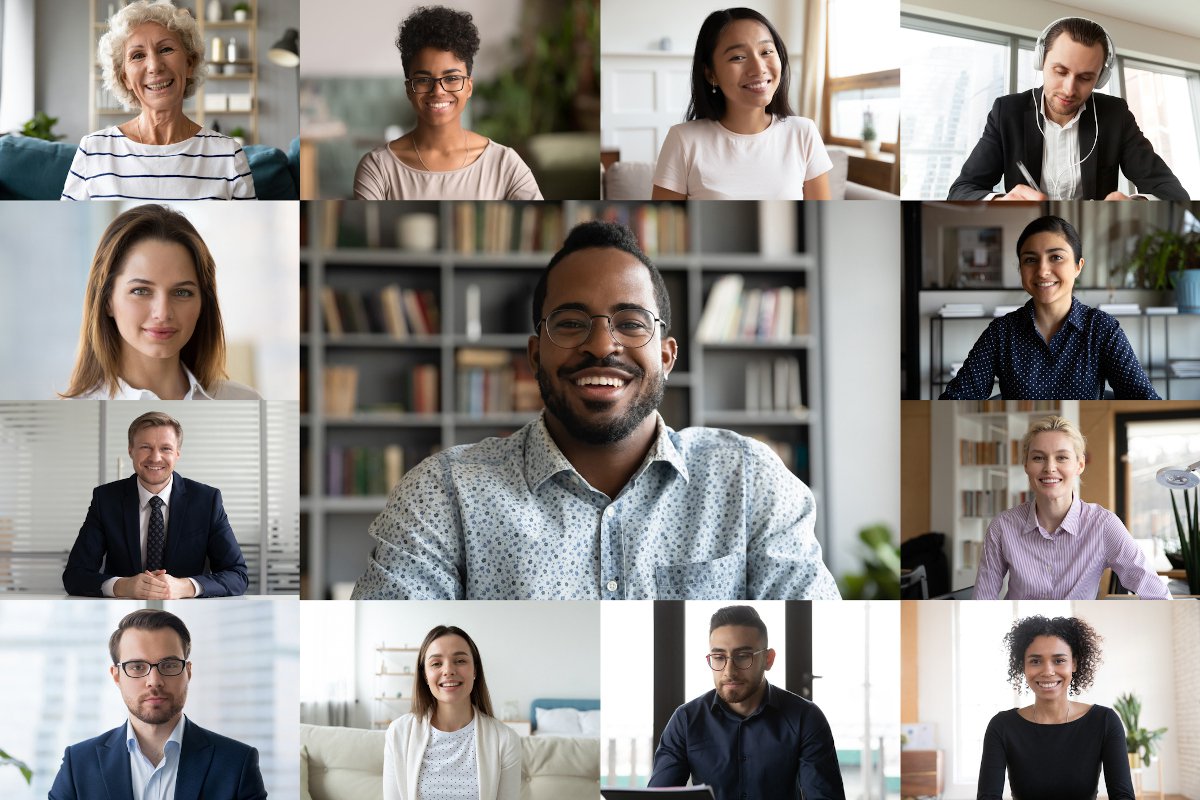 Study: How Diverse is the Real Estate Investing Community?

Women's Equality Day is August 26th. It's a day to look at how far we've come in fostering gender equality in the United States.

But it's also a day to recognize that we still have a long way to go. There's still a significant wage gap between American men and women, and opportunities to take part in many communities differ by gender.

The past decade has shown us much about the importance of having diverse perspectives in our communities, whether they're professional, academic, or financial.

What does this have to do with real estate investing?

That's what we wanted to find out. We surveyed over 650 people and asked them about various types of diversity in the real estate investing world.

Here's what they said.

How women and men invest differently

Women were also less likely to invest in commercial real estate than men, and more likely to take part in house flipping.

Overall, however, answers were fairly similar between women and men.

As you can see above, women were more likely to say that real estate investing is lacking or severely lacking in gender diversity -- 27% of women said this, while 19% of men agreed.

However, women were also more likely to say that real estate investing as a whole is somewhat or very gender-diverse. 25% of women gave this answer compared to 21% of men.

This is an interesting finding, and the only conclusion we can reasonably draw is that men were less likely to take a stance on the topic.

However, the fact that the respondents to this survey were only 21% female tells us that women were under-represented in the population that we surveyed.

Does this mean that there are significantly fewer women in real estate investing than men? It would seem that way, but we can't conclusively say so.

Ratings on racial diversity were more clear than those on gender diversity. Because many different races and ethnicities were represented in our sample, we compared those respondents who chose "White / Caucasian" and those who chose another option.

However, certain groups felt more strongly about this issue. For example, 62.96% of Black or African-American respondents said that racial diversity is lacking or severely lacking in the community.

The numbers were flipped among those who think that real estate investing is somewhat or very diverse: 10% of non-white respondents said this, as did 18% of white respondents.

However, that's still a very small number of people who think that real estate investing is a racially diverse field.

Other types of diversity

While we were primarily interested in gender and racial diversity for this survey, we also asked about other types. Here's how our respondents felt about these issues:

Overall, however, we see a small group of people who say that real estate investing is a diverse field in any way.

We see that real estate investing isn't the most diverse field. Investors don't seem to be too concerned about it, but there are certainly some results that are cause for concern.

Now let's look at it from a financial perspective.

We asked investors if they thought their gender affected the real estate investing opportunities that were open to them and the returns they got from those opportunities. Here's what they said:

Over a third of women said that they feel their gender affects the opportunities they get, while 23% said it affects their returns.

Interestingly, a recent study by Goldsmith-Pinkham and Shue shows that women earn, on average, 1.5 percentage points less than men per year on housing returns. That gap is 8 percentage points when a reasonable rate of leverage is assumed. So it appears that gender does, in fact, affect returns.

We got similar responses when we asked about race:

This looks a lot like the numbers we saw when we asked about gender.

Again, however, some of the groups we surveyed felt a bit more strongly about the issue. 70.37% of Black or African-American real estate investors feel that their race affects their opportunities, while 55.56% feel the same about their real estate investing returns.

A bit over 10% of men and white respondents thought their gender or race affected their returns.

How people feel about diversity in real estate investing

We have a general idea of how diverse investors think the real estate world is. But how do they feel about that diversity (or lack thereof)? Do they think it needs to be addressed or would they rather it stay the way it is?

Most people in our survey, 37%, said they're happy with the level of diversity in real estate investing.

A small percentage of respondents -- less than 7% -- said that lack of diversity is an issue but that it doesn't need to be actively addressed.

Again, we see women saying that diversity is an issue more often than men. But they were also more likely to say that it doesn't need to be actively addressed.

What should we do about it?

While the real estate investing community could use many tactics to improve its diversity and the opportunities for non-white-male populations, we asked about a few specific options.

Most respondents were in favor of early financial education, including information on real estate investing, for under-represented groups. This option was especially popular among Black or African-American respondents -- 48.15% thought this was a good strategy for addressing diversity in the community.

Interestingly, the next-most-popular option was "I don't think we need to do anything to improve the diversity of the community," with almost a third of respondents choosing this option.

A much smaller number were in favor of government intervention, more clubs and associations, or more online content specifically geared toward under-represented groups.

What did we learn?

If there's one thing we can say about these survey results, it's that real estate investors are conflicted.

Initial results -- as well as the distribution of people who responded to our survey -- indicate that real estate investing is overwhelmingly white and male.

Women do seem to think that diversity in the field could use some work. But they were almost as likely to say that real estate is gender diverse as they were to say that it was lacking in diversity. And they were twice as likely as men to say that the community doesn't need to take action to improve diversity.

Racial and ethnic minorities generally spoke in a similar fashion. They think that real estate investing isn't a very diverse community, but they were split on what should be done about it (if anything).

Several respondents pointed out that online investing often means you don't know the gender or race of the people you're working with. This is a good point, and something we'll keep considering when it comes to diversity in real estate investing.

We also heard feedback from several respondents who said they hadn't thought of this issue before or that they'd like to learn more.

History shows that diverse backgrounds, personalities, and ideas help businesses (and investors) thrive. This is something we'll continue to think about, and we encourage you to do so, as well!

Millionacres distributed this survey via email to 655 subscribers of the Paydirt newsletter on August 7, 2020. While efforts were made to create a representative sample, there is variability in any sampling method, and no strict statistical testing was performed.

67% of respondents identified as white / Caucasian, with smaller numbers of other racial groups.

Some percentages may not total to 100% due to rounding.