Over the years, smoking bans have become more pervasive. Most smokers accept, or at least understand, that smoking in public places infringes on nonsmokers' rights. Smoking and secondhand smoke, after all, can cause various types of cancers, heart disease, and stroke. But smoking bans in the privacy of one's own home, a home that one owns (not rents) have typically been off limits. Until now.

Arguments for a condo smoking ban

Nonsmokers who share a ceiling, floor, or wall with a smoker argue they also share the air, meaning that if the neighbor smokes, the nonsmoker is breathing in secondhand smoke that seeps into their unit, which can be annoying at best and hazardous to the health at worst. Those are valid points, but telling people what they can and cannot do in their own residence hits many people the wrong way, as they believe such a ban infringes on individual rights.

People who want to ban smoking inside a person's own home often use the argument that it's for the smoker's own good and, besides, most smokers really want to quit anyway. So proponents of this ban are really only looking out for the well-being of their neighbors. (Sarcasm mine.)

If that argument doesn't work, this side points out that smokers are not a protected class and as such have no legal right to smoke. That may be true, but what's next? A ban on large sodas? Oh wait, the former mayor of New York City, Mike Bloomberg, already tried that one. In 2012, he tried to ban food establishments from selling sweet drinks like sodas and sweet tea larger than 16 ounces. That plan failed. The reason: Courts ruled that a city soda ban "exceeded the scope of its regulatory authority."

Arguments against a condo smoking ban

There's only one argument against a smoking ban inside your private residence, but it's a big one: This side believes people have the right to be left alone in their own home, assuming what they're doing is legal, and it's legal to smoke cigarettes. Many people believe a ban on smoking in your home, like regulating how much soda you can drink, is a violation of civil liberties: Once your rights are gone, it's difficult to get them back.

Condo and co-op boards have dealt with complaints before from nonsmokers who don't want their neighbor's cigarette smoke in their home. Some unit owners and building managers take measures to prevent smoke from infiltrating neighboring units by properly air-sealing the units. Energy.gov gives tips on how to do this.

There are a couple of solutions to prevent smoke from entering a neighboring unit: Try to prevent smoke from traveling into neighboring units by better sealing the units or issuing a mandate that benefits one group at the expense of another. Whichever you think is the better solution, expect to see more municipalities try to issue condo smoking bans. It will be an interesting development for real estate investors to watch. 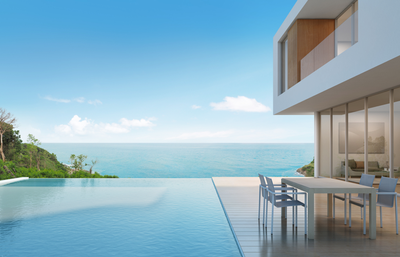 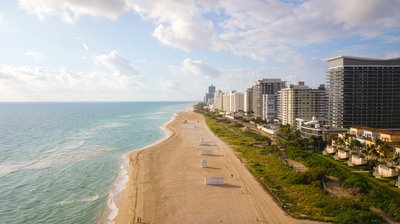 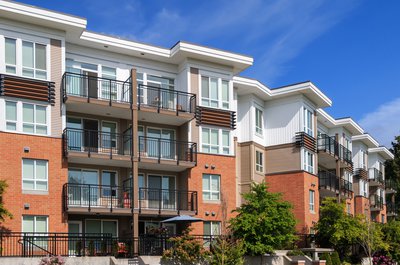