The American Jobs Plan From a Real Estate Investor Perspective

President Joe Biden's infrastructure plan -- the American Jobs Plan -- aims to spend a cool $2.25 trillion or so with a to-do list that "will invest in America in a way we have not invested since we built the interstate highways and won the Space Race."

The plan includes hundreds of billions in grants and tax breaks that directly affect residential and industrial real estate and their investors.

Here's one piece of what it promises: "Build, preserve, and retrofit more than 2 million homes and commercial buildings; modernize our nation's schools and childcare facilities; and upgrade veterans' hospitals and federal buildings." That's from the fact sheet the administration released Wednesday when the plan was unveiled.

While it's a long way from a done deal, Biden and a (barely) Democratic-controlled Congress did push through a $1.9 trillion stimulus bill -- the American Rescue Plan -- so there's good reason to believe that this (or something close to it) will become reality as the nation continues to combat the coronavirus pandemic.

With that in mind, here's a top-line look at the package, drawn from the administration's fact sheet about it.

A massive commitment to public and private housing

The American Jobs Plan includes $213 billion to "produce, preserve, and retrofit more than 2 million "affordable and sustainable places to live." A centerpiece of that would be building and rehabbing more than 500,000 homes in low- and middle-income areas, using both block grants and tax credits available for both home and commercial projects.

Changing zoning laws that impede community development also would be the focus of both congressional action and incentive grants to local jurisdictions, where the authority for zoning ultimately lies.

The plan also includes a $5 billion investment in the remediation and redevelopment of Brownfield and Superfund sites to help spur reuse of thousands of former industrial and energy sites. The U.S. Department of Energy also would be involved by providing retooling grants for idled factories through its Section 132 program.

Accompanying that would be "rebuilding physical, social, and civic infrastructure" in the surrounding distressed and disadvantaged communities. That would include boosting investment in the Economic Development Agency's Public Works program -- and lifting the $3 million cap on projects -- and in "Main Street" revitalization efforts through the U.S. Department of Housing and Urban Development (HUD) and the U.S. Department of Agriculture.

And every one of these items directly affects real estate investments. Real estate investment trusts (REITs) that specialize in nursing homes are just one example. Opportunity zones that contain those kinds of commercial and industrial properties targeted for rehabbing are another. Data center and mobile tower REITs could well be beneficiaries of the plan's major commitment to expanding broadband.

And better roads, bridges, public transportation, and airports? If that really happens, that could spur an economic boom much like the interstates did when they were birthed during the Eisenhower administration in the 1950s.

Backers of this plan cannot expect bipartisan support -- certainly, Republicans balking at the cost are not going to be consoled by using corporate tax hikes to help pay the tab. Budget reconciliation maneuvers may be the way this happens.

But at least some powerful tax breaks are in place to encourage real estate investing in community development -- such as 1031 exchanges, Low Income Housing Tax Credit (LIHTC) and the New Markets Tax Credit (NMTC) -- are apparently not on the chopping block, as was raised as a possibility during the campaign. In fact, there are bipartisan moves afoot in Congress to expand and extend the NMTC.

Those are small potatoes, of course, compared to the breadth and depth of the American Jobs Act, the American Rescue Plan that preceded it, and what may well be more legislation to follow as the new administration and its allies in Congress attempt to New Deal our way from a global pandemic into a sustainable, thriving new economy. 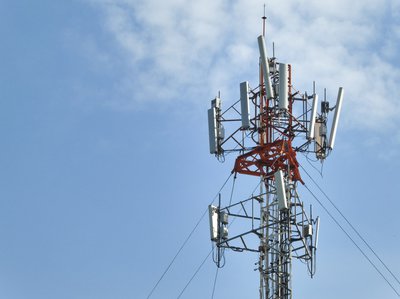 Where Will American Tower Be in 3 Years? 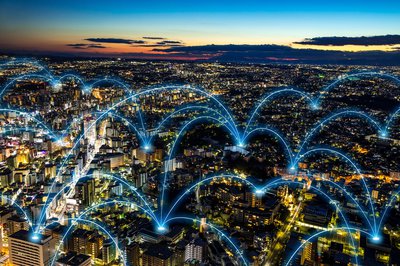 Is Crown Castle a Millionaire-Maker REIT? 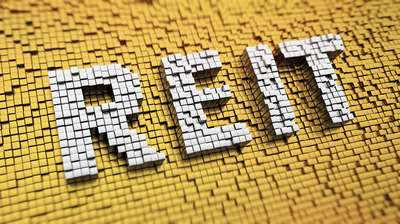 3 Best REITs to Buy in April