So Much for That Second-Home Boom?

Second homes have been on a roll just like the rest of the housing market during the pandemic. Their appeal in the aggregate is largely twofold: people buying them to use as a getaway for pleasure and/or working from home in a pleasurable place, and/or as an investment home to rent to others when you’re not there yourself.

Now there’s a new report that points to some cooling off of that segment of the residential real estate market in our fair land.

Redfin (NASDAQ: RDFN) said in a recent blog that “demand for second homes fell 21% year over year in July, the second consecutive month of annual declines in mortgage-purchase locks. This followed 13 months of surging activity in second-home purchases.”

Locking a rate in a market that is slowing slightly

Tracking mortgage-rate locks -- in which a lender guarantees a rate for a set period of time like 30 or 45 days -- is a good way to gauge market activity because each one indicates that a buyer and seller have probably struck a deal.

The buyer has to tell the lender whether the mortgage loan is for a primary home, a second home, or an investment property such as a rental. Redfin says that about 80% of all mortgage locks result in an actual purchase, so a decline in them does seem to point to a decline in sales.

Indeed, similar performance has been noted of late in other metrics, such as sales of newly built homes. And Redfin reported last week that while the median home sale price nationally was a record $362,750, that measurement actually was flat for the four-week period ending July 25, the first time that had happened since early March.

The listing service also said that mortgage-lock data showed demand for primary home purchases fell by 4% year over year in July, marking the first time the growth rate for second-home demand lagged that of primary homes since April 2020 during the height of pandemic lockdowns.

High prices are likely the culprit for a drop in mortgage locks and both new-home sales and existing-home sales, since affordability issues affect the market for second homes as surely as they do for primary residences.

A slowdown is not a stoppage, especially in this new normal. The market is still way ahead of last year and, indeed, many years past, so that slowing rates of growth don’t mean a collapse is in sight. Second homes are no exception.

“Demand for second homes remains well above pre-pandemic levels, and we can expect the high level of interest in vacation homes to persist in the new era of remote work,” Redfin lead economist Taylor Marr said in this week’s blog. “If you build it -- amid a historic housing shortage -- they will come. I expect vacation homes to remain popular as more homes are built.” 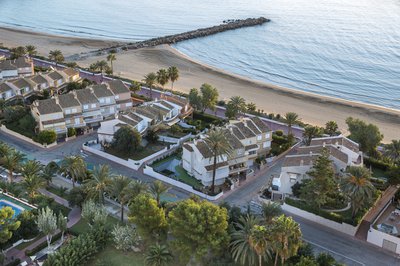 Is the Second-Home Boom Fading? 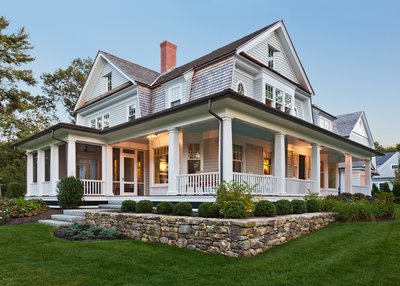 Can You Have More Than 1 Second Home? 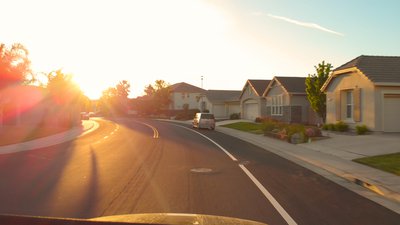 What Is a Co-Primary Home, and Why Is This a New Trend?