A searing market for residential housing continues to break records for shrinking supply and rising prices but interestingly, according to a leading data cruncher, condos aren’t completely along for the ride, and that could be an opening for real estate investors.

Black Knight (NYSE: BK), in its latest Mortgage Monitor Report released on April 5, says that nearly three-fourths of the nation’s 100 largest housing markets have seen annual price growth of at least 10% -- led by Boise, Idaho, at 25.7%. The positive numbers run deep: at number 50 is Chicago, still up 7.3% in a year.The mortgage data aggregator and analysis firm also says that nationally, prices are up 12.3% year over year among single-family residences -- the highest such annual home-price growth rate of any month on record dating back to 1992 -- but that condos have only seen half that rate of growth (6.4%) over the past 12 months.

Affordability down, prices up -- a big difference in markets

Affordability falls as prices rise, and along with shrinking inventory, potential buyers are facing an unusually rough go of it in many parts of the country.

"Rather than an influx of homes on the market, we’re now 125,000 fewer new listings in the hole compared to the first two months of 2020 and trending in the wrong direction. With higher interest rates and a continuing shortage of inventory, it will be important to keep a careful eye on both home prices and affordability metrics in the coming months," Black Knight Data & Analytics President Ben Graboske says.

Black Knight data shows that six of the 10 least-affordable housing markets in the country are now in California, led by Los Angeles, where the income-to-payment ratio has hit 43.6%, followed by San Jose at 39.8%. Two Ohio cities -- Cleveland and Cincinnati -- are the most affordable at 14.2% and 14.5% respectively.

The Millionacres bottom line: Affordability and opportunity in the condo market

So, what about the condo opportunity? Well, it’s all about location, of course. The National Association of Realtors says in its 4Q20 condo and co-op report that the sales price for an existing condo or co-op apartment home rose 8% nationally year over year. The highest? Pandemic retreat Barnstable, Massachusetts, at 37.3%. The lowest? The year-over-year 4Q price actually fell 1.1% in the uber-expensive San Francisco-Oakland-Heyward market.

Check out the NAR list yourself to see if there’s a market that fits your thinking and investment budget. After all, if those condo prices are rising more slowly than their single-family counterparts, that may mean a chance to pick up what would be a relative bargain in that market, either as a potential flip or as rental property. If the property and the price are right. 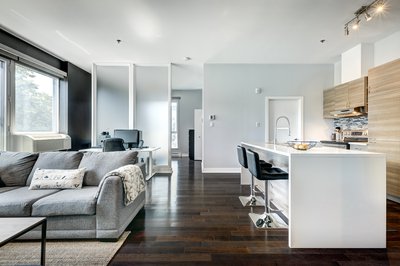 Condo Sales Post-Florida Collapse Show No Retreat From the Beach

Ask Millionacres: Should I Rent Out my Condo as an Airbnb 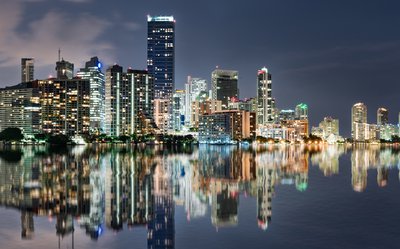