What’s the Advantage of Buying a Private REIT?

Despite some big disadvantages, there are some reasons investors might be attracted to private REITs.

However, there are two sides to every story, and private REITs do raise a significant amount of investor capital each year, so there must be something good about them. So let’s take a look at the other side of the argument. With that, here’s a rundown of the drawbacks, as well as the advantages, of investing in private REITs.

If you do a Google search on the term "private REIT," most of the content you’ll find has a negative tone. And there’s a good reason for this -- there are many good reasons not to invest in private REITs.

For one thing, private REITs aren’t subject to much regulatory scrutiny, so they don’t have to be transparent with investors when it comes to conflicts of interest and other matters. Also, private REITs aren’t liquid investments -- you can generally only redeem your shares at certain infrequent points in time, and at the company’s own terms.

Furthermore, many private REITs have extremely high commission structures that can make variable annuities seem cheap. It isn’t uncommon for a private REIT to charge front-end commissions of 10% or more.

Finally, private REITs are typically only available to accredited investors, meaning institutions and individuals with over $1 million in investable assets or annual income greater than $200,000. And like most investments of this nature, private REITs typically have relatively high minimum investments -- as much as $25,000 or more in many cases. 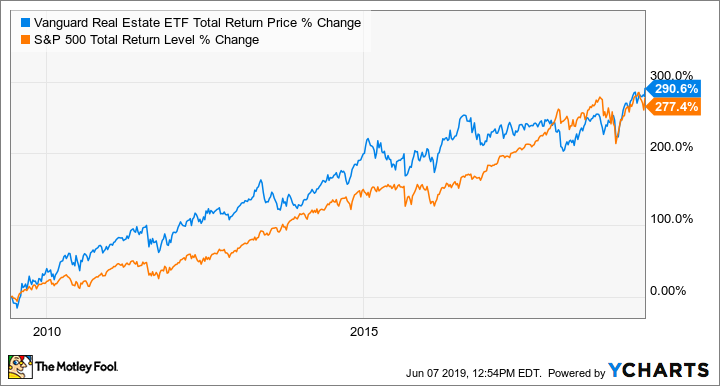 All of this begs the question: Why would anyone put their money into a private REIT when there are so many good publicly traded REITs to choose from?

To be fair, there are a few reasons these investments might be appealing:

Additionally, private REITs have somewhat of a cost advantage due to their lack of regulatory oversight. The costs involved with compliance with SEC reporting requirements and other rules can be high for a publicly traded REIT, and private REITs don’t have to worry about most of these expenses. So in theory, a private REIT has the potential to deliver superior risk-adjusted returns because of this advantage.

Be sure to consider both sides

Generally speaking, the downsides of private REIT investing outweigh the advantages. After all, an excessive commission structure alone can easily wipe out the benefits of a higher dividend yield and lower compliance costs. And private REITs can be so illiquid that selling an actual investment property would be easier and more efficient in many cases.

Having said that, there are some private REITs that can make good investments for accredited investors with long time horizons. A select few don’t charge commissions and are very transparent with their investors, for example. Just be aware that unlike public REITs, the SEC isn’t looking out for you, so it’s extremely important to read any private REIT’s prospectus cover-to-cover to understand exactly what you’re getting into before investing.