From 2.0 to 360, Zillow Moves Forward on One Platform to Rule Them All

Joy may not be the first thing you think of when you reflect on your last home buying or selling experience, but it's on Zillow (NASDAQ: Z, NASDAQ: ZG) CEO Rich Barton's mind. In his letter to shareholders, he stated that Zillow's dream is centered on "delivering a seamless, integrated, perhaps even joyful experience for our customers and partners."

It's not surprising that Zillow had another huge quarter. It has been one of the companies best poised to capitalize on a rise in homebuying because it operates the real estate search site that gets the most visitors. Zillow reported second-quarter revenue of $1.3 billion, but what's more interesting is what it plans for the future including its first ever $2 billion quarter.

Zillow's profits were a more modest $9.6 million this quarter compared to net income of $52 million last quarter, but much of that can be attributed to how much it's investing on building businesses that are currently running up hefty losses.

All about the leads

Zillow's primary revenue driver is still its Internet, Media, & Technology segment (IMT). Zillow saw traffic to all of its apps and sites hit 2.8 billion visits over the second quarter, up 10% year over year. Zillow also saw a second-quarter gross profit of $538 million, up 92% year over year. IMT segment revenue alone was up 70% year over year to $476 million.

The IMT segment delivered $134 million in consolidated net income. The driver of growth with IMT is the Premier Agent program, the system of delivering leads to agents, which saw 82% revenue growth year over year. However, that number includes discounts that Zillow offered agents during the pandemic. With those removed the year-over-year increase clocks in at 39%, still an impressive figure. Zillow is always tweaking the Premier Agent program and is keeping its focus on shortening the time between when a customer requests help and when they reach an agent.

Another sub-segment of IMT that I'm keeping an eye on is home rentals. Rentals revenue was up 42% year over year. Zillow expects the IMT money train to continue rolling in the third quarter and is forecasting segment revenue to be between $472 million and $485 million.

Have a home? Zillow wants to buy it (probably)

Through its iBuying service, Zillow Offers, Zillow is buying homes as fast as it can and hit a new record this quarter. Zillow bought 3,805 homes and sold 2,086 homes, leaving the quarter with 3,142 homes in inventory. The Homes segment still isn't making a profit, but revenue achieved a new record of $777 million.

The loss of $59 million was similar to last quarter's $58 million. With a recent announcement that it has secured $450 million in mortgage bonds to fund more purchasing, Zillow doesn't plan to take its foot off the gas anytime soon. In fact, for the third quarter, it's anticipating revenue of $1.4 to $1.5 billion for this segment while still bringing in another loss in the $65 to $50 million range.

Zillow is expanding its mortgage offerings rapidly but this is another segment that is in growth mode rather than profit mode. The Mortgages segment saw revenue bounce up 68% year over year to $57 million as purchase volume was up by 100%, but it still isn't turning a profit and in fact, losses in this segment deepened to $18 million. One interesting fact, though: Around 40% of home purchase originations in the second quarter came from Zillow Offers. That hints at what could be possible once Zillow Offers and Zillow Mortgages are fully up to speed and profitable.

With slower refinancing activity and costs of building the business, this is unlikely to change anytime soon. For the third quarter, Zillow is forecasting that its mortgage business will bring in between $55 million and $62 million in revenue and that it will have a loss of between $13 million and $6 million.

In past quarters, Barton talked about Zillow 2.0; it seems he may be ready to evolve that into Zillow 360. The 360 refers to bringing together all aspects of the transaction experience to deliver that joy he mentioned in the shareholder letter. He expects to be able to bundle services allowing people to easily buy, sell, and move wherever they want to, whenever they want to.

Barton has before referred to unlocking mobility for people around the country, and that is part of the long-term goal for Zillow 360. Hopefully along the way, he can also unlock more profits for investors. Judging by the price of the stock, plenty of investors are willing to bet on the company's ability to do just that. 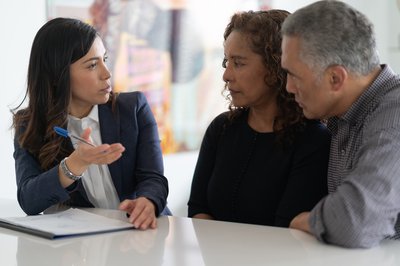 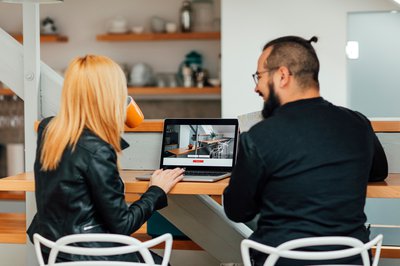 What Does the ShowingTime Acquisition Mean for Zillow? 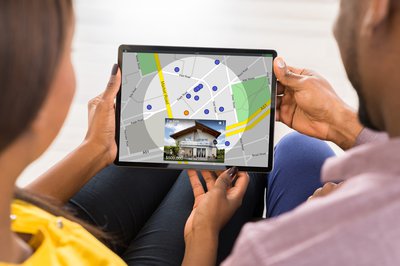