The coronavirus was abating nicely when the delta variant took over, recharging the biggest public health crisis in a hundred years just as people were beginning to return in droves to the cities from which so many had fled.

That fleeing, of course, was both voluntary -- in the form of people moving out to the suburbs and beyond for space and safety reasons -- and not so voluntary, because they had no choice when their offices shut down.

While the return to the central cities for work is being disrupted as more and more employers push out their reopening plans, there’s one cohort of city campers happy to be heading back: young adults. And that’s good news for owners of the rental property those young folks are after.

A pair of August articles highlighted that trend: "Apartment Rents Increase as Young Workers Head Back to the Cities" by The Wall Street Journal and "New Yorkers Returning to the Office Reckon With an Overheated Rental Market" by NBC News.

So many people, so few available apartments

The NBC News piece focuses on the competition for reasonably priced housing -- "reasonably" being a relative term, of course -- among young professionals making their way back to the Big Apple. Much of it sounds like what nest-builders are seeing in the hot suburban markets: live bidding and long lines to view places for a shot at landing one.

"According to recent data from real estate brokerage Douglas Elliman, more new leases, excluding renewals, were signed in Manhattan, Brooklyn, and the northwest part of Queens last month than any other July in over 10 years," the NBC piece says.

As a result of this demand, rents are rising in Manhattan and in many other desirable downtowns. The WSJ points out that median rent has risen to $1,244, 9.4% above where it was in March 2020, right before COVID-19 slammed things shut.

That also means that they’ve recovered from the declines in rent reported in major markets like New York and San Francisco that put the hurt on rental properties and profits of investors of all sizes, including real estate investment trusts (REITs) like Equity Residential and UDR.

He’s ready to start his new life in New York

Many of those millennials (and now Gen Zers) may be returning to find out their employers aren’t opening up offices so soon after all, but that’s OK. They’re just happy to be there.

As one of them, 2020 college graduate Griffin Kao, told NBC News about his return to the East Village only to find his employer, Google, had delayed its office reopening: "I kind of wanted to, like, you know, to start my new life in New York,” said Kao. “And hopefully it's only like one or two months."

And the rent is likely to be even higher by then.

If you don’t have the time, geography, or assets to buy your own piece of this action, the easiest way to quickly get on board this real estate investing train is through buying stocks, and that strategy has been paying off as of late. As the WSJ article points out, the FTSE Nareit Equity Apartments index on Aug. 3 was up 42% this year compared to “only” 17% for the S&P 500 during the same period.

We regularly write about residential REITs on Millionacres, including as recently as Aug. 12 when we offered up "3 Apartment REITs to Buy Now," taking a look at AvalonBay Communities, American Campus Communities, and Camden Property Trust.

Regardless of how you approach the opportunity, as long as your approach is reasoned and researched, now seems like a good time to stake a claim in this rental rally. 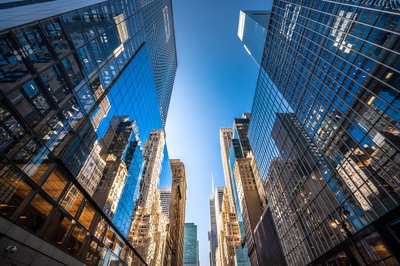 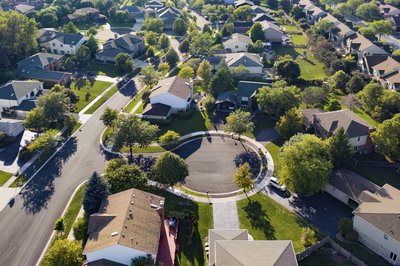 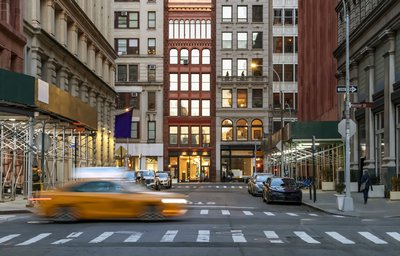 Death of the Downtown Business District Is Greatly Exaggerated: Some ‘Occupier Insights’ for CRE Investors