Workers Are Asking Amazon to Clean Up Its Act: The Warehouse Investor Takeaway

More than 600 Amazon (NASDAQ: AMZN) workers have signed a petition demanding Amazon reduce its warehouse pollution to zero by 2023.

The concern is twofold: One concerns unhealthy carbon emissions caused mainly by trucks coming in and out of Amazon distribution hubs. The other is that Amazon is seemingly engaging in environmental racism, as people of color are most affected by this type of pollution, living with toxic air, on average, a whopping 38% more often than people who live in mostly white neighborhoods do. This gap becomes even wider in big cities.

A 2014 study published in PLOS One, a scientific journal, found that poor people and those of color are disproportionately exposed to unhealthy air from cars, construction equipment, and industrial plants, which leads to higher risks for asthma and heart attack.

A group called Amazon Employees for Climate Justice formed to raise awareness of this problem and to try to get Amazon to do something about it. Recent research from the World Health Organization found that exposure to diesel air pollution weakens the immune system as well as the lungs, making people who live in heavily polluted areas more likely to die from SARS coronavirus, including COVID-19.

Amazon Employees for Climate Justice contend, "Amazon's operations are complicit in environmental racism." The group makes this claim based on its finding that 80% of Amazon's noncorporate operations (warehouses) are in areas with a higher percentage of people of color. The group makes the point that Amazon chose its locations only to maximize profit -- buying in cheaper areas where residents have little political clout -- and in doing so, getting away with not considering the health of the residents.

The costs of compliance

Amazon hasn't yet responded to this latest petition, but last June, the company pledged to start a $2 billion fund that would invest in companies that make Earth-friendly products. At the time, Jeff Bezos said he'd spend $10 million of his own money to help fight climate change.

That sounds all well and good. Note, however, that Bezos has a current net worth of $196.9 billion. Plus, this $10 million investment wouldn't address the problem at hand, namely fixing what Amazon specifically is doing as a mega-polluter in its own right. What Bezos is doing sounds more like virtue signaling than actually changing his company's business practices.

What the petition would require

The petition requires more than what Amazon has already pledged to do environmentally, which is to use 100% renewable energy like wind turbines and solar panels by 2025 and to become carbon-neutral by 2040, partly by using electric delivery vehicles, of which Amazon has invested.

The Amazon Employees for Climate Justice want change to happen sooner rather than later, within the next couple of years to be exact. They don't want to live with polluted air for 19 more years -- what amounts to an entire generation -- air that affects their health and the health of all people who live near an Amazon warehouse.

What's happening with Amazon isn't unique to Amazon warehouses. Warehouse investors in general would be wise to consider that a segment of the public is calling for a net-zero emissions economy. Investing in businesses that use climate-resilient technologies might be worth considering moving forward.

There's likely money to be made through warehouse investing. As usual, the more information you have about what's happening now, the better you can decide where to put your commercial real estate investment dollars.

Certainly, we'll need fulfillment centers and warehouses in the future. But some warehouses will probably be engaging in better ethical practices than others, and the political climate of today is demanding some changes. What Amazon does (or doesn't do) in the coming months to address concerns of its being a mega-polluter, particularly in poor communities, might sway some investors. 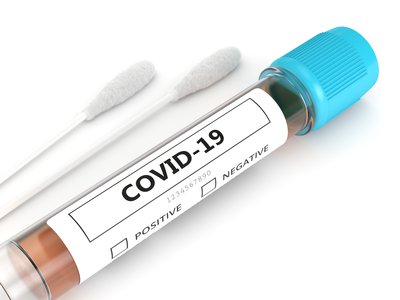 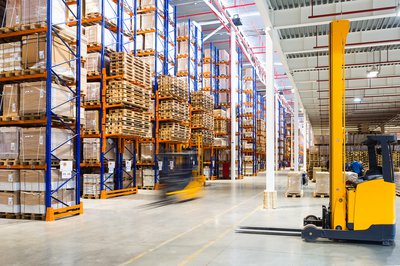 The Fight to Unionize Amazon Workers Isn't Over 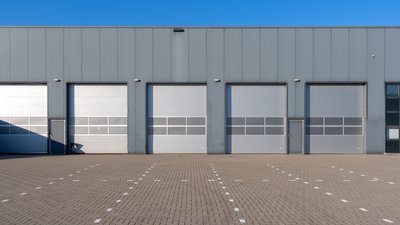