Last year, NYCE became the fastest real estate company to raise $1 million through Regulation Crowdfunding (Reg CF). This was step one on the company's mission "to create 100,000 millionaires of color through access to prime real estate assets."

More specifically, NYCE is using the expanded Reg CF rules to offer these investment opportunities to people of color that haven’t historically had access because they didn’t meet the accredited investor criteria.

What NYCE has accomplished thus far

NYCE has come a long way since launching in April 2020:

NYCE recently closed a funding round for its first deal, which was listed on Republic. The project is called TEMPLE I and is a 100-bed “hacker house” in Philadelphia near Temple University.

The Jumpstart Our Business Startups (JOBS) Act, passed in 2012, opened doors to deals that non-accredited investors previously couldn't access. Title III of the JOBS Act, also referred to as Regulation Crowdfunding (Reg CF), allowed an issuer a maximum fundraising amount of $1.07 million within any twelve-month period from an unlimited number of investors, including non-accredited investors, which is what NYCE did for its TEMPLE project.

That amount is increasing to $5 million, which will open up even more opportunities to non-accredited investors. This is important for a couple of reasons:

Where NYCE wants to go next

The NYCE team is going to jump on the upcoming rule changes and has a goal of reaching 100,000 new investors in 2021.

NYCE also has plans of maximizing the Regulation A+ rules that were just expanded to allow up to $75 million in funding per year from that avenue. This means NYCE will be able to raise up to $80 million from investors per year, which the company intends on doing according to founder Philip Michael.

Michael said that NYCE will consider building a real estate investment trust (REIT) down the line in order to raise more capital for the mission and to offer greater liquidity to investors.

At the end of the day though, Michael believes in the way things are going: "Every decision I make is stress tested against two things: 1) Does this serve my investor community? And 2) Does it bring us closer to 100,000 new millionaires by 2030? That’s our sole purpose, serving a segment that has been left out of this game, any way we can.”

NYCE has over $500 million worth of real estate in the pipeline, which includes:

NYCE is also building out a program for its investor community, which includes access to financial advisors and mentors. NYCE will also be teaching its community members how to raise funding for their own real estate projects through the same avenues that NYCE has been successful using. 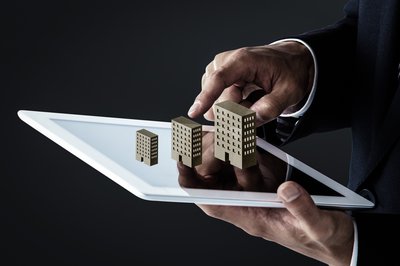 Republic Raises $150 Million: What This Means for Its Real Estate Efforts 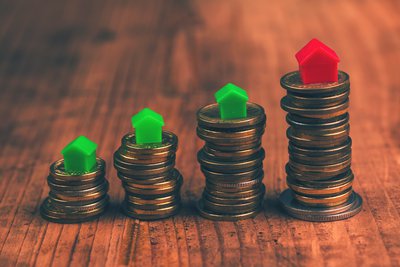