Another proptech company is looking to go public. This time it’s Knock, a firm that assists homeowners during the stressful process of buying a new home while also selling their old home.

The company actually started off as a brokerage but became a licensed lender last summer. The company did this in tandem with the announcement of its “Home Swap” program, which helps a homeowner buy a new home before selling their old house.

Prior to the Home Swap program, Knock actually bought homes from customers and then re-sold them, while still facilitating the purchase of a new home for the customer. Knock referred to it as its "Home Trade-In" program.

It added friction to the experience...And now, especially during COVID, it can be inconvenient to try and sell a house at the same time as buying one. This is about making something possible that isn’t possible with any other traditional lender. We’re able to lend some money before an owner’s house is even listed on the market.

Black was pretty direct in his take on how Knock compares to competitors in the market: "We pioneered the real estate transaction revolution over five years ago and our priority is to build a war chest to dramatically widen the already cavernous gap between us and any unoriginal knock-offs."

A big part of what Knock is able to do is give prospective homebuyers the chance to make offers without contingencies. In a hot market like we’re in today, that can make a huge difference in an offer. As part of its service, Knock also prepares the customer’s original home for sale through its network of contractors and other service providers. Meanwhile, Knock’s model is set up so that homeowners are paying only their new mortgage until the old home gets sold.

Knock COO Jamie Glenn and CEO Black are both experienced proptech executives. They were on the founding team at Trulia, a company that went public in 2012 and then sold to Zillow (NASDAQ: ZG) a couple of years later for $3.5 billion.

Black said that demand for the Home Swap program "exceeded all expectations." The program was launched in three markets last summer and is now in 27 markets across nine states. Knock plans to be in 45 markets by the end of the year and 100 in 2023. Meanwhile, Knock started the year with 100 employees and plans to have at least 400 by year-end.

Knock is weighing its three possible options for going public.

If the company does go public via an IPO, it’s been reported that Knock is seeking to raise potentially $400 million to $500 million at a valuation of about $2 billion. 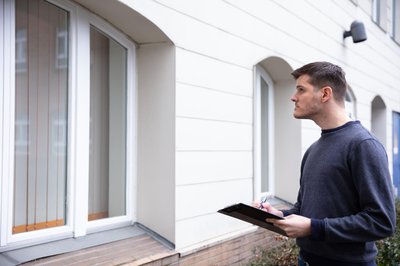 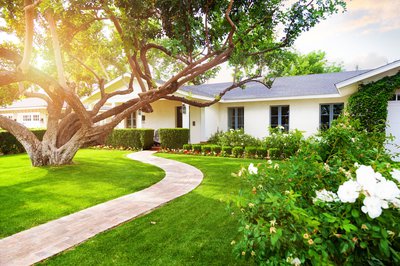 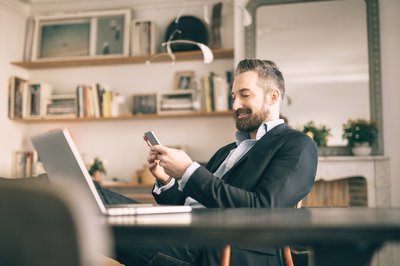