What’s worse? Gross flipping profits dropped notably, too. Now, the average home flipper makes just $63,500 on a sale -- or about a 37.8% ROI. Again, it’s another low point (the lowest ROI recorded in over a decade, in fact) and down from 41.8% the previous quarter.

Are the declines nationwide, though? And what’s driving them? Let’s dive in.

Where flipping is down the most

The home flipping rate -- or the percentage of home sales that are flipped properties -- is down in 70% of markets, according to ATTOM’s report.

The biggest dips were in places like Memphis, Tennessee, which saw an 80% decline in flipping, as well as other Sun Belt markets like Lakeland, Florida; San Francisco; Columbia, South Carolina; and Palm Bay, Florida. All four experienced drops of 73% or higher.

Those are just instances of flipping, though. If you’re looking at profit margins, Savannah, Georgia, flippers had it worse. There, flipping ROIs were down 80%. Tuscaloosa, Alabama; Salisbury, Maryland; Evansville, Indiana; and Davenport, Iowa, also saw steep drops over the last year. In Austin, Texas, flippers made just a 9.2% ROI on flips this quarter.

Why is flipping slipping?

The report chalks the declines in flipping (and flipping profits) up to the “ongoing housing boom that spiked housing prices but created conditions less favorable for investors.”

According to the Federal Housing Finance Agency, prices rose nearly 16% between April 2020 and April 2021. Throw in that for-sale inventory is in short supply -- plus the moratorium on foreclosures -- and finding a prime-for-flipping property just isn’t easy (or affordable) these days.

For some reason, though, flipped properties aren’t seeing the same huge price jump. ATTOM’s data shows that the median price on a flipped home was $231,500 in Q1 2021. That’s a drop of nearly $10,000 in just a few months. Additionally, only five markets saw investors selling their homes for at least double their purchase price.

“It’s too early to say for sure whether home flippers indeed have gone into an extended holding pattern,” said Todd Teta, chief product officer at ATTOM. “But the first quarter of 2021 certainly marked a notable downturn for the flipping industry, with the big drop in activity suggesting that investors may be worried that prices have simply gone up too high. After riding the housing boom along with others for years, they now might be having second thoughts.”

Conditions aren’t good for home flippers. With rising home prices, few distressed properties on the market, and a declining profit margin, there’s not much to be optimistic about at the moment.

Fortunately, housing is cyclical -- and these challenges won’t last forever. Once prices level out and foreclosure moratoriums lift, home flippers should see strong profits and prime opportunities once again. 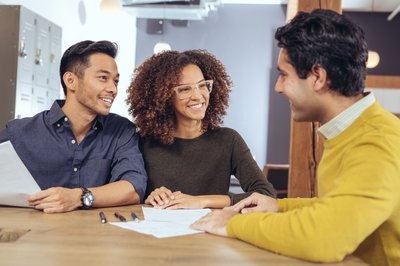 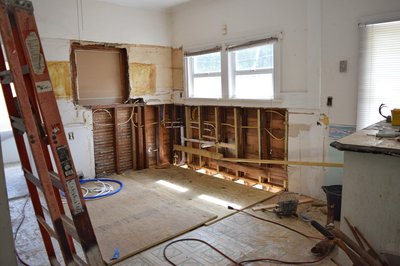