American Campus Communities (NYSE: ACC), the only public real estate investment trust, or REIT, focused on student housing, isn't due to report its third-quarter results for a few weeks. However, the company decided to issue an interim update on its business, as investors had been very concerned about the company's ability to lease up its properties for the fall semester as the delta surge of the COVID-19 pandemic worsened.

Well, to put it mildly, the news is good. Here's a rundown of what American Campus Communities just reported and what it could mean for investors.

American Campus Communities typically starts the academic year with more than 95% of its rooms occupied, but it had anticipated somewhat slower leasing activity for the fall 2021 semester. At the time of the company's second-quarter earnings release, American Campus Communities expected to have 92% to 94% of its portfolio leased at the start of the fall semester. For context, this is up from a leasing rate of just 90.3% at the start of the fall 2020 semester.

Well, the company handily surpassed the high end of that range. As of Sept. 30, 95.8% of American Campus Communities' 2021 same-store portfolio was leased, and at average rental rate growth of 3.3% (expectations called for 2.5% to 3%).

One big question is, what changed between the company's second-quarter earnings and the start of the fall 2021 semester? After all, the delta surge accelerated between those two points in time, so if anything, one might have expected leasing trends to be worse than expected.

A possible explanation is that students were waiting to see whether their classes would be in person before committing to leases, which could be why the company apparently saw such a last-minute surge. After all, the portfolio was just 91.7% preleased heading into the last week of July. As Bayless said, "Nearly all universities across the country have resumed in-person academic and social activities."

All this means American Campus Communities is expecting this surprisingly robust leasing activity to translate into better-than-expected bottom line profits this year. The company increased its funds from operations (FFO) guidance range, as well as its expectations for net income, for the full year as follows:

The great news goes beyond 2021

Not only does fall 2021 activity look strong, but the company also says that fall 2022 is expected to have the lowest level of new student housing inventory come to the market in more than 10 years. In other words, demand for student housing is very strong, and supply isn't going to increase by much next year.

This not only is a good sign that the company's portfolio will lease well next fall, but it also means that there could be more future opportunities to develop new properties that American Campus Communities could take advantage of.

In fact, CFO Daniel Perry said that the company is "confident in our ability to fund our business through continued strategic capital recycling and free cash flow generation" and even went so far as to say that FFOM per share (the best metric of the company's "earnings") could grow by 12% to 15% in 2022, an extremely strong growth rate. 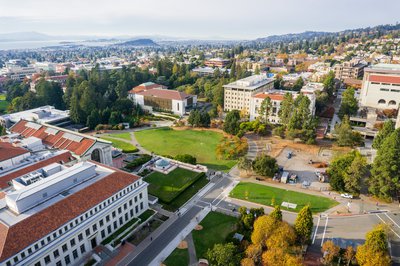 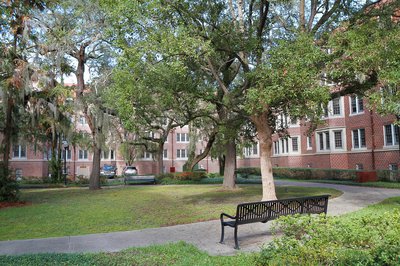 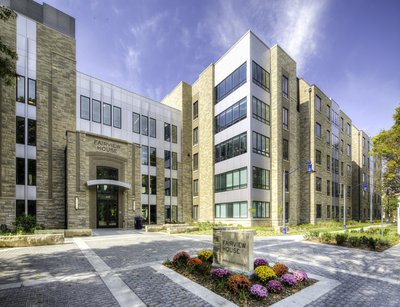 What This REIT's Earnings Signal About Student Housing