Airbnb (NASDAQ: ABNB) was founded in 2007 as a cheap alternative to hotels, but it has evolved into one of the world's most well-known hospitality brands. In its second quarter as a publicly traded company, Airbnb is showing how it has rebounded from the pandemic and what the evolution of travel could mean for the brand in both the short and long term.

The guests are back

Comparing this year's guest stats to last year's numbers doesn't truly indicate the strength of the bounceback. In the second quarter of 2021, 83.1 million guests stayed at an Airbnb, within 1% of 2019's numbers. The better news is that rates also improved, boosting bookings to over $13 billion, up 37% from the second quarter of 2019. This led to revenue of $1.3 billion, but the company also posted a $68 million net loss, much better than analysts' predictions of a $254 million loss. In some good news for hosts, gross booking value was up 320% year over year.

On the earnings call, CEO Brian Chesky expressed confidence that the company's revenue would top the third quarter of 2019 even as the Delta variant threatens to slow travel. And in fact, the company recently saw its single biggest night since the pandemic struck, with over 4 million guests staying in an Airbnb on a recent Saturday night.

One of the most interesting phenomena occurring with Airbnb right now is that long-term stays are increasing. In the second quarter, stays of 28 days or more were the fastest-growing category of trip length. Over 50% of gross nights booked were longer than seven nights. There has also been a trend away from urban destinations.

This represents a sea change in the way people think about Airbnb. Remote work has created new flexibility within the creative class. Airbnb has mirrored that flexibility with new features that allow guests to opt for flexible dates or flexible destinations. The fact that over 40% of searches used these tools in June shows that Airbnb is increasingly less about the two-week vacation and more about exploration and experimentation.

At its core, Airbnb is an exchange between hosts and guests. That means demand must be answered with supply. In recent months, Airbnb has made an effort to attract more hosts. This includes making the hosting application process easier and more streamlined. Airbnb has also launched an ambassador program that pairs superhosts with prospective hosts to answer questions and alleviate concerns. The company reported that the number of active listings grew in the second quarter, with active listings in nonurban areas in the U.S. and Europe up by 8%.

There are many unanswered questions when it comes to where demand will come from next. With many companies pushing back their deadlines for requiring people to be in the office, it's likely that the demand for longer stays will remain high, at least temporarily. The impact of the Delta variant may play out in a continued preference for domestic and short-term travel. During the second quarter, the amount of nights booked within 300 to 500 miles of home remained strong.

Airbnb's stock price spiked once vaccines became widely distributed and it started to look like the pandemic was on the wane. The stock has floundered in recent months, as the Delta variant has the potential to slow a return to business and international travel. Airbnb's adjustments to a changing market should give it the ability to adapt no matter what happens in the short term, setting it up for long-term success as it inches closer to true profitability. 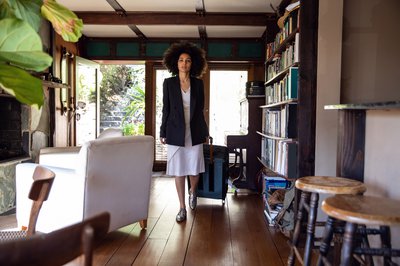 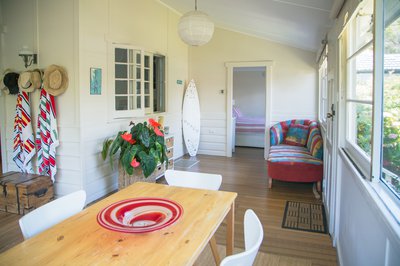 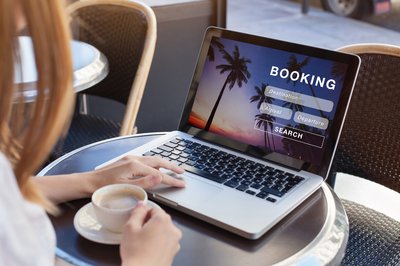 Niche Vacation Rental Platforms: Should Your Property Be Listed?