ProPublica, a nonprofit news outlet, released in May details about a complaint to the Securities and Exchange Commission (SEC) alleging widespread fraud in commercial mortgage lending. Specifically, the SEC whistleblower -- John Flynn -- claims that large banks, such as Wells Fargo (NYSE: WFC) and Deutsche Bank (NYSE: DB), have engaged in fraud to allow larger loans to bigger clients to fund office, apartment, and retail complexes.

The larger loans were allegedly not supported by adequate financials and were then pooled together as bonds and sold to investors as commercial mortgage-backed securities (CMBS). With CMBS delinquencies rising, this topic is all the more important. Here's an overview of the alleged fraud and why real estate investors should care about these larger industry events.

In order to make properties look more valuable for commercial clients, the SEC complaint alleges that large banks altered data to justify bigger loan amounts. Through this manipulation, banks can keep important clients happy and spin off the loan to investors through CMBS, who are unaware of the initial financial manipulation.

To test this theory out, ProPublica "closely examined six loans that were part of CMBS in recent years to see if their data resembles the pattern described by the whistleblower." ProPublica found that the "historical profits reported for some buildings were listed as much as 30% higher than the profits previously reported for the same buildings and same years when the property was part of an earlier CMBS."

The allegation in the SEC complaint concerns $150 billion in inflated CMBS valuations issued all the way back to 2013. In ProPublica's study of several of the disclosures associated with these types of loans, they concluded that many showed significant discrepancies in income reporting from one loan to another. That is, many loans were reporting different income for the same year in different financial statements.

The summary here from ProPublica is that the financials were being manipulated to justify higher loan-to-value ratios (LTVs), with one example of a DoubleTree in California sitting at 140% LTV. Another example from their analysis is as follows: "Another of the loans ProPublica examined with apparently inflated profits was for a building in downtown Philadelphia. When the owner refinanced through Wells Fargo, the property's 2015 profit appeared 23% higher than it had in reports under the old loan."

The Federal Reserve, in their May 2020 Financial Stability report, noted the following: "Prices of commercial properties and farmland were highly elevated relative to their income streams on the eve of the pandemic, suggesting that their prices could fall notably."

If true that commercial real estate prices, as a result of fraudulent activity from banks, were artificially inflated prior to the pandemic, then we could be in for a significant reckoning in the coming year. Because real estate is a lagging indicator, the worst could be ahead of this asset class.

For those involved in commercial real estate loans, we know that even slight adjustments to expenses can have a significant impact on the valuation of an asset. Therefore, any manipulation of an asset's finances could leave it on a higher cliff to fall. The effects of the pandemic only make this drop worse.

With CMBS delinquencies already at their highest levels on record, according to Trepp, it will be critical for real estate investors to keep an eye on this issue moving forward. In April, 8% of CMBS loans missed their payments, and that number stood steady at 7.6% in May.

If the allegations are true, then the already inflated values of commercial assets will be in for a long downward trend over the next 12 to 24 months. According to the Federal Reserve, commercial cap rates are at record lows -- meaning the asset price is historically high. Stay tuned, and keep a close eye on delinquencies and asset valuations moving forward. 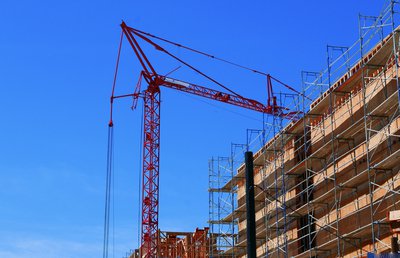 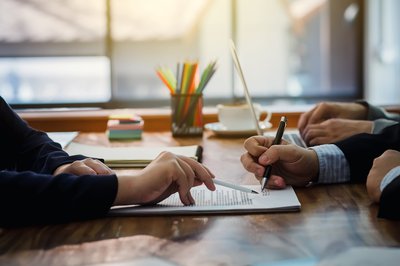 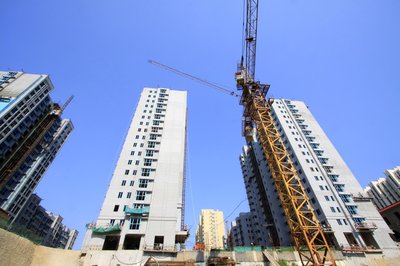