As the pandemic wears on, there's a mix of uncertainty and confidence out there among those getting ready to buy their first home.

But many are indeed getting ready, with seven in 10 respondents to the latest First-Time Homebuyer Study from Chase Home Lending saying they are making lifestyle changes to afford the major move.

In March, Chase conducted the survey among 1,100 consumers whom the lender said had indicated they were looking to purchase their first home and actively preparing to buy.

The results were released on July 14. Amidst the pandemic's impact, 60% of respondents said they were likely to purchase in the next 12 months, and 69% said they still see homeownership as an important part of building wealth.

Not particularly confident they'll be ready, but they're going to try

Sixty-one percent of the survey respondents said that change of income and 58% said reevaluating how to finance their first home strongly affected their timelines and sense of urgency around buying as they waited to see how the housing market would play out.

Indeed, affordability has become more elusive for millions, as low interest rates and supply fueled soaring demand and prices, keeping many potential homebuyers on the sidelines -- or in their apartments.

But, "only one in four first-time homebuyers said they had strong confidence that they would be financially ready to purchase a home in the first half of 2021 -- but this didn't stop them from taking steps to set themselves up for success," Chase Home Lending said in the report.

The lender said seven of 10 respondents reported making lifestyle changes to improve their chances of homebuying success, including 66% who said they had created monthly budgets and were working to improve their credit scores.

Chase said 77% were actively saving for a down payment, and more than half planned to look into down payment research programs, including a third who said they had already done so.

There also were some demographic differences in the survey results. For instance, 48% of Black and Latinx respondents said they felt knowledgeable about or comfortable with the homebuying process, compared with 40% who said so overall. Of the former, 51% want dedicated office space in their first home, compared with 45% overall, and 42% will be looking for workout space versus 34% of the total group of respondents.

And speaking of optimism, 65% of minority respondents said they expect the homebuying process to be enjoyable, pulling up that overall response rate to 51%.

Concluded Sean Grzebin, head of consumer originations for Chase Home Lending: "Despite possible income changes and prolonged timelines, buying a home as a means to build wealth and stability still resonates with first-time homebuyers. The research shows that they are also open to making lifestyle changes in order to reach their homeownership goals."

When the timing is right for each of these respondents -- and for millions of other potential homebuyers -- they'll make their own moves that will help sustain this booming housing market.

The survey also found that nearly three-quarters of Black and Latinx respondents agree that owning a home is an important step to building wealth, somewhat above the overall average of 69%.

That belief -- that owning real estate is key to building wealth -- is a basic tenet for what we do at Millionacres, too. It's encouraging to see such optimism among a diverse group of respondents who still believe in that piece of the American dream.

The Motley Fool has a disclosure policy.
Get our 43-Page Guide to Real Estate Investing Today! 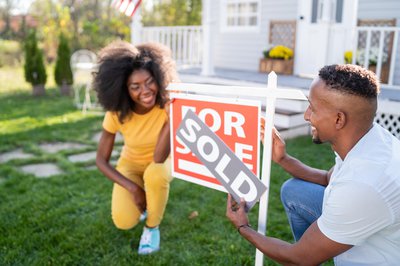 Homebuying Is Finally Getting a Little Easier 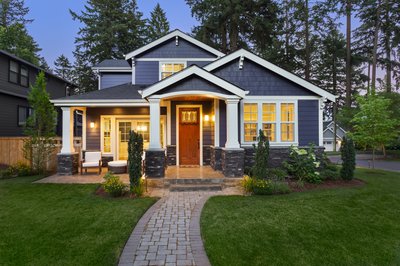 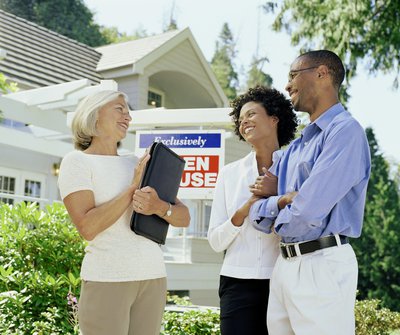