Cash-Out Refinancing Activity Has Soared: Should We Be Worried?

Homeowners in the United States are taking more cash out of their homes than before the financial crisis, according to Freddie Mac (OTCMKTS: FMCC).

In 2020, U.S. homeowners took $152.7 billion in equity out of their homes. This was 42% more cash-out refinancing activity than took place in 2019 and is the highest level since 2007, just before the financial crisis hit.

This cash-out refinancing boom brings back bad memories for people who remember the financial crisis well. After all, it was the wave of cash-outs in the early-to-mid 2000s that played a big role in the near-collapse of the housing market back then.

Why it's (really) different this time around

As a Certified Financial Planner and long-time stock market investor, I can tell you firsthand that one of the most dangerous phrases you can hear is "this time it's different." But in this case, it actually is.

For one thing, the lending market has been fundamentally transformed compared with the pre-crisis years. Lending standards were very loose, and difficult-to-understand adjustable-rate mortgages were more the norm than the exception. Exotic mortgage products were common. And worst of all, many borrowers were using the cash they took out of their homes to invest in additional real estate at high interest rates and with tons of leverage.

The combination of generally higher lending standards and the record-low mortgage rates we've seen make it a different situation. Because of these record-low mortgage interest rates, many homeowners are completing cash-out refinancings with little or no effect on their monthly out-of-pocket costs. My wife and I completed a rate-and-term refinancing (no cash out) in 2020, but we calculated that at the new interest rate, we could have pulled about $50,000 in equity out of our home without any significant change to our monthly mortgage payment.

In other words, debt isn't just about the dollar amount -- it's how much it costs the borrower. If the new, higher debt loads carried by America's homeowners aren't translating to proportionally higher monthly payments, they aren't necessarily a cause for alarm.

What's more, the cash-out refinancing boom we've seen is still not even close to the levels we were seeing in the years leading up to the financial crisis. In the fourth quarter of 2020, borrowers took about $48 billion in equity out of their homes -- roughly double the cash-out volume we were seeing just two years ago. On the other hand, there were nine consecutive quarters from 2005 to 2007 where cash-out volume stayed at $80 billion or higher.

People likely tapped into their equity for a variety of reasons in 2020. Some may have simply wanted to get a cash cushion in their bank accounts due to the uncertain economic climate, while others might have wanted cash for a large purchase or remodeling project.

I chair the architectural review committee in my neighborhood, and we approved more swimming pools in 2020 than in the five previous years combined, just to give you an example of one popular use of cash-out refinancing proceeds. With low interest rates and soaring home values, market conditions were nearly perfect for using one's equity for whatever purpose the homeowner wanted.

However, unlike the pre-financial crisis cash-out refinancing boom, the recent activity seems to be mainly fueled by cheap borrowing costs, not a frenzy of real estate speculation. The lending industry learned some important lessons in the financial crisis, and as long as mortgage lenders continue to behave responsibly when it comes to extending credit (they don't have much of a choice in the matter anymore), the recent wave of cash-out refinancing isn't necessarily a cause for concern. 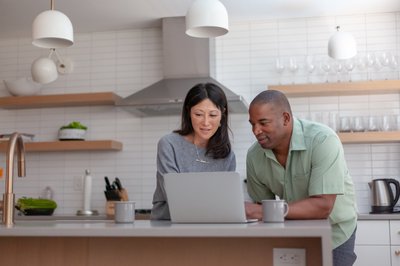 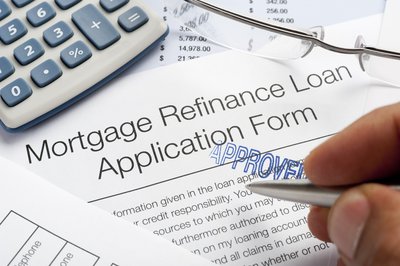 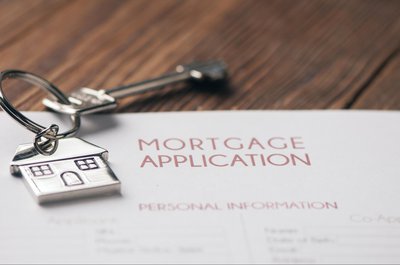