What Is a Maisonette Apartment, and Is It the Right Investment for You?

What do Gigi Hadid and Kendall Jenner have in common with a maisonette apartment? All have an "it" factor.

A maisonette apartment is a dwelling located in a larger building. It can have one, two, or three stories. Because a private entrance to the street is a must-have feature of a maisonette apartment, most are located at ground level. But any apartment with private street access can qualify as a maisonette, as would be the case with a unit that has its own dedicated elevator or staircase.

Maisonette apartments in New York City, where they are most popular, are either condominiums or co-op apartments located on the ground level or first floor. Coveted features are a private backyard, lots of floor space, and best of all to many, the privacy of being able to come and go right from one's own apartment without needing to get on a community elevator or staircase or trek through a lobby.

When one thinks of high-end living, one usually thinks of a penthouse suite or at least a space with an impressive view. A ground-floor unit has traditionally been viewed as unsuitable for living -- well, New York City living, anyway. Ground-floor spaces tend to be darker, noisier, and more exposed to passersby and pests (rats). For those reasons, people have been pigeonholing ground-floor space as suitable only for offices or bargain living. This has been the case for so long that the high income potential of these ground-floor spaces has largely been missed.

More and more people are seeing the value of living in a ground-floor apartment. A space that was once a hard sell has become a hot property as developers, seeing that there is a luxury market for a ground-floor unit, have established a new market class, complete with the upgrades a discerning buyer would require. Some maisonette apartments with luxury amenities are selling for $15 million or more, but some are available for a more reasonable $1 million or so.

Maisonette apartments are the new "it" thing around New York and other large metros. They are often priced lower than the apartments above them, but they can still be pricey. Because they often come with a hefty price tag, the discriminating buyer should ensure the space has private street access, adequate light, more floor space than an upper unit, and enough trendy upgrades to warrant the cost. Otherwise, a so-called "maisonette" would be just another ground-floor bargain apartment. 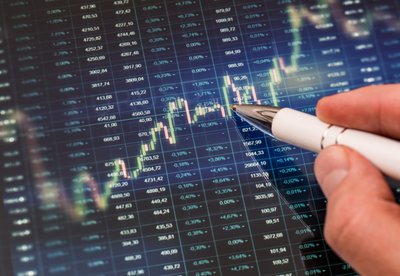 What Are Negative Interest Rates and How Could They Affect Real Estate Investors? 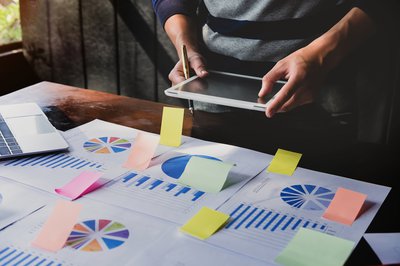 What Is a Self-Directed IRA?