As COVID-19 case numbers plummeted early in the summer, many companies announced their employees could return to the office as soon as this fall. Well, thanks to the delta surge currently raging in most of the U.S., those plans have largely been put on hold, and many investors are worried what it could mean for the future of office real estate. Will companies ever return to in-person work, or will this be the final straw that causes most businesses to adopt a permanent remote work model?

Well, none of us here at Millionacres have a crystal ball that can predict the future (at least, I certainly don't), but tech giant Google [Alphabet] (NASDAQ: GOOG) (NASDAQ: GOOGL) just gave us a pretty big -- and optimistic -- clue.

Google is doubling down on its New York City office campus

Alphabet CFO Ruth Porat recently announced that Google has committed to spend $2.1 billion to purchase the St. John's Terminal property in Manhattan, which will anchor the company's new Hudson Square campus. And to be clear, this is in addition to the $250 million Google already planned to invest in its New York Campus development efforts as it brings its employee headcount in the NYC area to 14,000 from 12,000, where it sits today.

Google currently leases the building, which isn't in use yet. Buying the property might seem like a more responsible use of the company's assets -- with more than $135 billion on its balance sheet and few obvious ways to deploy it efficiently, Alphabet can certainly afford to part with the $2.1 billion purchase price, so it makes sense to eliminate the lease obligation and simply buy the property at a time when the New York City office real estate market is somewhat depressed due to the pandemic. The company is developing the former freight facility with the intention of opening it to employees in mid-2023. In total, the Hudson Square campus will have 1.7 million square feet of office space.

Porat made it perfectly clear in her announcement that New York City is Google's largest home base outside of its massive California campus, and the company has no intention of changing that.

To be sure, Google may have just made the largest NYC office purchase since the pandemic started, but they aren't the first. For example, in August 2020, Facebook (NASDAQ: FB) signed a lease on a 730,000-square-foot office property formerly occupied by the U.S. Postal Service and is reportedly looking to lease another 300,000 square feet of space in the city. And when asked by Bloomberg, Facebook simply said that the space was to "support the future needs of our workforce." Fellow tech giant Amazon (NASDAQ: AMZN) is also reportedly looking to significantly increase its office presence in Manhattan.

The bottom line is that even though the widespread return to the office is delayed, that doesn't mean even the most remote-capable businesses don't see the value of having in-person space to collaborate, research, and innovate. Google's latest move reinforces this concept and is quite a bullish development for the urban office real estate industry. Hopefully the delta surge will clearly start to subside within the coming weeks and months and we'll get a clearer picture of when a wider office return might be practical in the city. 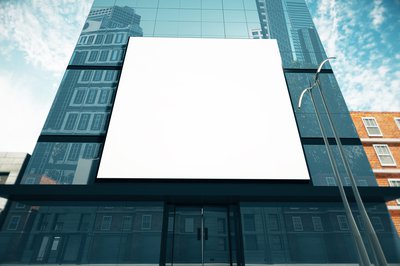 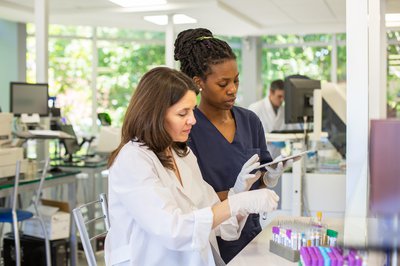 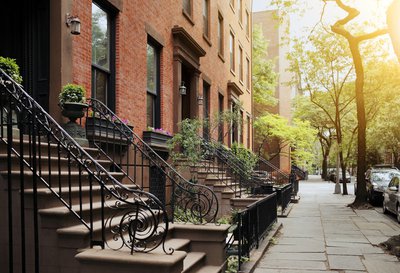