Though there's a shortage of affordable homes on a national level, in New York City, the problem is amplified. New York City wages have stagnated over the past 20 years, rising by under 15% after adjusting for inflation. Meanwhile, during that same time frame, the average monthly rent for a New York City apartment has risen by almost 40%.

All told, there are more than two extremely low or very low income households for every one available affordable housing unit in the city. But a new bill could soon change that.

The Housing Our Neighbors With Dignity Act was recently passed in New York State, and it will allow some distressed hotels to be converted into permanent affordable housing units. The bill also allows for similar conversions for unoccupied office buildings.

New York City hotels have been grappling with vacancies since the start of the pandemic, as quarantine restrictions and safety concerns kept many tourists away. And while things may finally be picking up this summer, hotels that largely cater to business clients may lag in their recovery. Those in particular could potentially be prime candidates for residential conversions.

Similarly, since the start of the pandemic, many office buildings in New York City have sat vacant as workers have done their jobs remotely. And while more and more companies are now making plans to bring employees back to the office, some may seek to permanently dump office space and maintain a remote work setup. Sluggish office buildings could therefore also be prime candidates for affordable housing units.

The Housing Our Neighbors With Dignity Act will allow the state to purchase distressed hotels and office buildings, which will then be owned and operated by nonprofit organizations. The state budget in April included $100 million to fund this project.

New affordable housing units created by the bill will be made available to low-income households and people who were previously homeless. Tenants who are approved to rent these units will not spend more than 30% of their income on rent, according to the bill’s text.

Will private investors be able to get in on the action?

New York City has a host of distressed hotels and office buildings with conversion potential in the wake of the pandemic, and now, there's a prime opportunity to do something useful with that space. But right now, the Housing Our Neighbors With Dignity Act does not apply to the private sector, which leaves many real estate investors out in the cold.

Still, that may change over time, especially if this initiative proves successful. New York City's shortage of affordable housing is a major problem that needs to be addressed, especially as the federal eviction moratorium comes to an end. (Though it recently got yet another extension, landlord advocates are pushing for it to conclude once and for all.) If private investors are willing to come in and dabble in the affordable housing space, it will benefit the city as a whole, and so lawmakers may, in time, be more willing to flex zoning laws and open up more conversion opportunities.

What Investors Need To Know About the 2022 HUD Budget 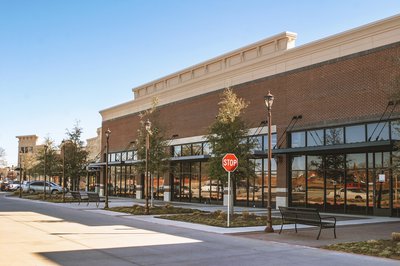 California Gets Closer To Allowing Housing in Commercial Zones 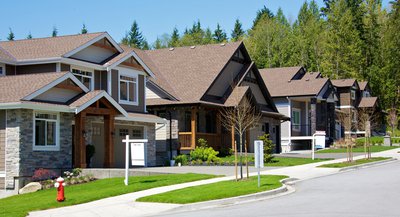