Every city has its iconic hotels, and Chicago is no exception. Since 1920, The Drake Hotel on the city's Magnificent Mile has welcomed local celebrities and global dignitaries, from Princess Diana to Walt Disney. It even is reportedly host to several ghosts, including the mysterious Woman in Red, who supposedly roams the halls after committing suicide in the hotel 100 years ago. Currently operated as a Hilton, it's listed on the National Register of Historic Places. Now, for the first time in a century, controlling fee simple interest in the hotel is being marketed for sale.

According to an Aug. 11 press release from Jones Lang LaSalle (JLL), the Drake is owned by four different groups that are all part of a tenancy in common ownership agreement. JLL is representing two groups that have 90% interest, and the remaining 10% is being marketed through another group.

The possibilities for prospective investors

The Drake is currently operational as a hotel, but the offering is free of brand and management, meaning that there's no need to keep it as a Hilton for the long haul. It has Lake Michigan views, 535 rooms, and 220 feet of linear retail space along North Michigan Avenue. The hotel's lobby, ballrooms and meeting spaces are on the second and third floors. The interest in the hotel includes its ground lease.

The property could reportedly fetch around $250 million, but the Drake comes to market at a time when hospitality real estate represents an uncertain bet. Tourism has slowly returned in Chicago but is still down over 20% compared to 2019, according to data from STR. However, concerns about the delta variant haven't completely stopped hotel sales in the area; the nearby Thompson Chicago recently sold for around $70 million.

While the upscale hotel currently commands strong nightly rates, investors always look for where they can add value. Upgrading the food and beverage options and the ground floor retail is one option. Better yet for potential investors: There is the possibility to add luxury condos. Development in Chicago is often a complicated affair, especially in the city's inner core.

A rather dramatic proposal from Palma Architecture from several years ago for a prospective buyer added two towers on either side of the building, forming a picture frame. The west tower would have offered serviced apartments, while the east tower would have been lakeview condos. The two towers would be linked by a top amenity space to include a restaurant and glass-bottom pool. It's unclear how far that proposal got or if the hotel's status as a historic building would preclude major expansion.

The Drake is a one-of-a-kind icon with peerless history, but that doesn't make it a sure bet for a quick sale. In 2003, after a $40 million renovation, the Drake, without its ground lease, nearly sold for almost $80 million.

Chicago's central business district is a major hospitality market, with nearly 50,000 rooms over 200 properties, according to CoStar. The city is traditionally a strong destination for business and conference travel, but that future remains a bit cloudy in the current market.

Adding to the troubled hospitality landscape is the news that the owner of the JW Marriott Chicago is currently facing a $231 million foreclosure lawsuit, and multiple other hotels nearby have faced similar foreclosure threats. Chicago real estate investors will be closely watching the progress of this sale as a way to read the tea leaves on the future of the city's hospitality and condo markets. 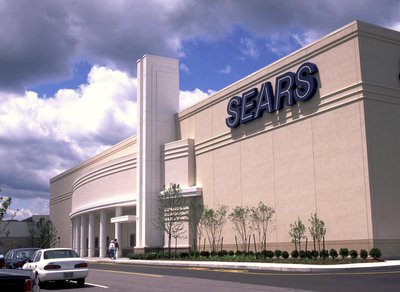 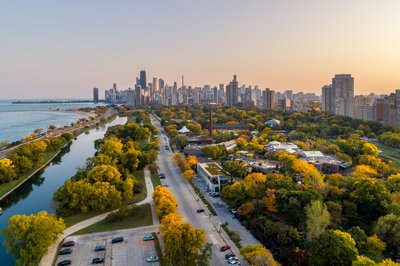